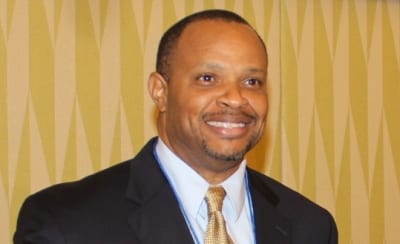 As Government gets set to introduce the National Social Responsibility Levy on September 1, Barbadians are being reminded that it is “not just another tax”, but one designed to ensure that there continues to be a “high quality and efficient” health care system in Barbados.

This reminder has come from Minister of Finance and Economic Affairs, Christopher Sinckler, who said instructions had been given to the Accountant General to create a special deposit account into which those resources would go, so they would not be sent to the Consolidated Fund.

Mr. Sinckler stressed that some business people had already made queries about the tax and pointed out that the Barbados Revenue Authority or the Division of Economic Affairs should be contacted for additional enquiries.

However, the Minister insisted: “Like any tax, you are not going to hit it perfectly on day one…. You have to give it a couple weeks for it to work the kinks out. We will be having meetings with …bodies that are interested in the tax.”

Stressing that the tax was ready to be put in place, he continued: “The Barbados Revenue Authority is hard at work preparing the guidance notes which will be shared with members of the community, both businesses and individuals, as to how the tax should be implemented, should be collected and should behave in the context of the market place…”

Underscoring the importance of the levy, he explained that when the current administration came to office in 2008, the Queen Elizabeth Hospital was receiving about $120 million, but by 2012/2013 the amount had risen to $200 million.

According to him, the running and maintenance of the hospital was an “extremely expensive business”, which was being impacted by the rise and persistence of chronic non-communicable diseases in Barbados.

“Not to mention now that there are some communicable diseases, new ones, such as Zika, and Chikungunya, which we have to spend money on. We continue to fight these battles, but the lifestyle illnesses are causing the Government and ordinary Barbadians to pay out tremendous amounts of money; hundreds of millions of dollars…,” he lamented.

Mr. Sinckler added that unless there was a reversal of that situation, health care costs would increase in a way that “frankly is quite horrific”.

He pointed out that the public health officials had been asked to work with their international partners and domestic stakeholders to come up with a sustainable, transparent and workable mechanism for public health financing.

He disclosed that they had made some recommendations which would lead to a full or partial public health insurance system.

“In the most ideal circumstances, that is likely to take anywhere between 18 months to two years to have it established and functioning. The question is can we wait that long? We really cannot. 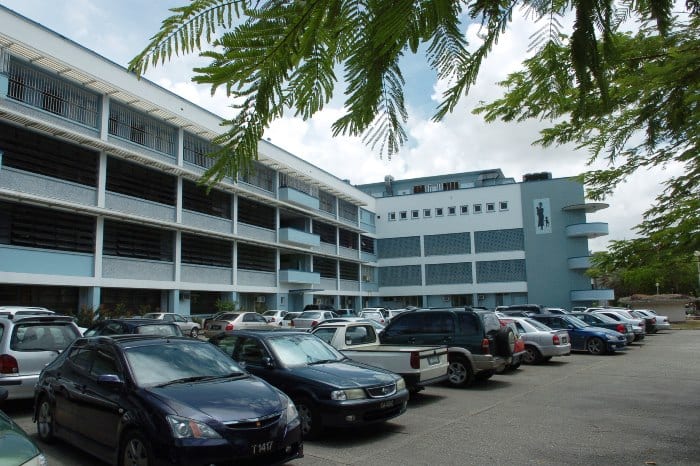 According to the Minister, there is a notion that the health of a nation is the wealth of the nation.

If this is the case, he continued, then Government has to manage and finance the costs associated with public health care until the measures currently being examined are implemented.

He reiterated that the National Social Responsibility Levy would increase prices, but said he did not know by how much.

“You have to work through the system and see. What we do not want is for business people to take this as an opportunity to find ways to increase prices and then blame it on the levy.

“That would be rather unfortunate, particularly given what the levy was designed to achieve. We will wait and see and of course the people from the Economic Affairs Division and the Division of Commerce will monitor and we will see where the impacts are likely, both negative and positive,” he indicated.

During this year’s Financial Statement and Budgetary Proposals which was presented on August 16, Mr. Sinckler said the Levy would be imposed on September 1, to assist in offsetting the costs associated with financing public health care service provision in Barbados.

“These are being excluded so as to avoid any double taxation since the two per cent tax must also be applied on domestic output to ensure fair treatment under WTO and CSME regulations,” he stated.

It is estimated that the National Social Responsibility Levy will realise additional annual revenues of $142.1 million, which when prorated from September 1, 2016, totals $82.9 million this financial year.