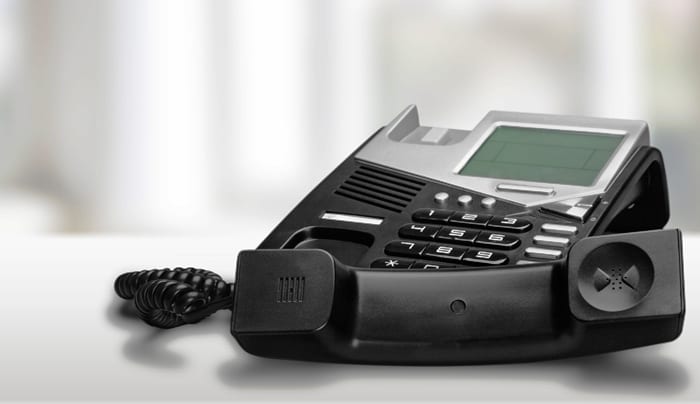 The public is advised that the Glebe Polyclinic at the Glebe, St. George, has transitioned to the Government’s telephone platform and has new numbers.

All the old telephone numbers will remain operational until September 30, while those identified as most frequently called will remain until November 30 to allow the public to transition to the new numbers.