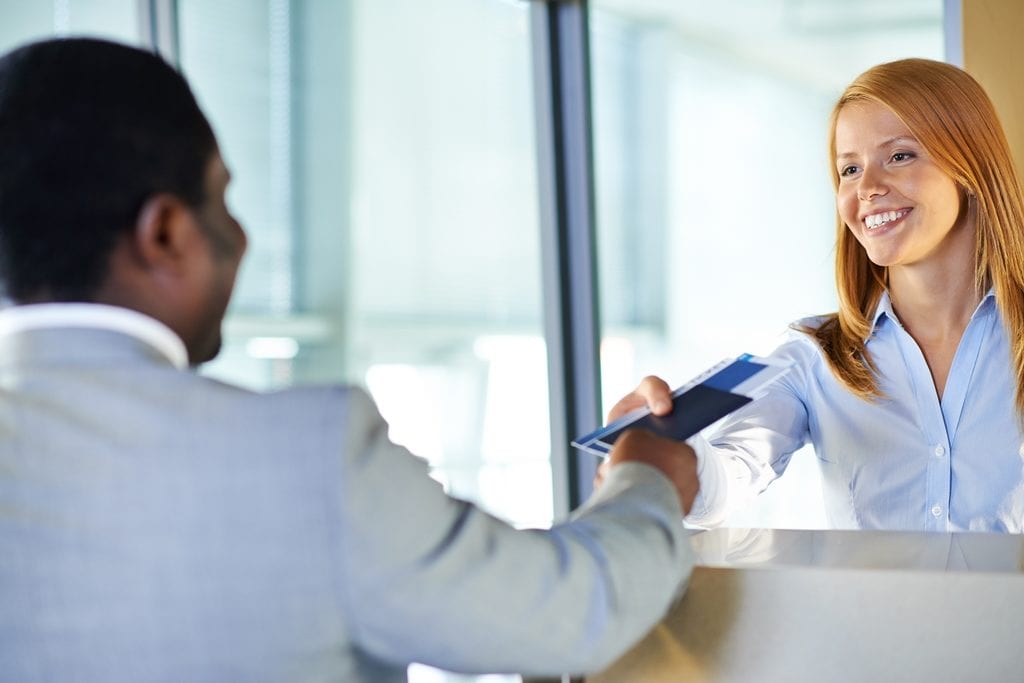 Acting Chief Immigration Officer, Wayne Marshall, has advised that all previous versions of the Ordinary Barbados Passport remain valid until the expiry date.

According to Mr. Marshall, Barbados has always employed stringent measures aimed at preserving the integrity of its passport, including the issuing of machine readable or biometric-enabled passports since 2004.

The Barbados Passport ranks number one in a listing of the Caribbean’s top 10 most powerful passports, according to the visa restriction index of Henley and Partners, a global leader in residence and citizenship planning.

It currently ranks 26 in the world, the highest ranking passport in the CARICOM region. In the region generally, only Argentina, Brazil and Chile have a higher ranking.

Mr. Marshall noted that with the introduction of the new security measures, it will become even more difficult to falsify the Barbados passport.