New System To Be Put In Place For Tax Refunds 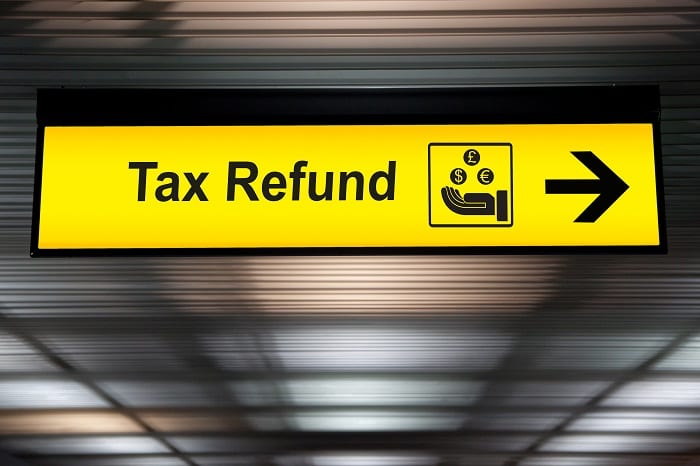 A system is to be put in place to ensure Barbadians can receive their tax refunds.

This disclosure came today from Minister of Finance, Christopher Sinckler, as he addressed the launch of the Barbados Revenue Authority’s (BRA) Tax Administration Management Information System (TAMIS), at the Lloyd Erskine Sandiford Centre.

Mr. Sinckler said: “I have therefore instructed the Ministry of Finance, working with the Central Bank, to put in place a system as quickly as possible to ensure we can get the flow of refunds back to persons in Barbados … and to do so in a responsible way that does not cause either disruption to the economy or damage to the financial system….”

Stating that the issue of tax refund had “bedevilled” the BRA during the last few years, he reminded his audience that there was no separate expenditure item in the Government’s budget called tax refunds, but pointed out that when revenue flowed in, then refunds were paid.

He continued: “I believe it is incumbent on the administration, through the Ministry of Finance and other entities…to find an appropriate and quick solution to the backlog of tax refunds…because it is affecting the integrity of the Barbados Revenue Authority.”

The Minister of Finance stressed that individuals and businesses should pay their taxes, explaining that if they did not, they would be depriving Government of needed resources which are allocated to health, education, public transport, sanitation and water. These areas, he said, were needed for the comfort of life and development in Barbados.

“The Barbados Revenue Authority is not here to browbeat anybody. We prefer voluntary compliance but of course where you cannot encourage and cajole people to do what is legally and morally right, then we have to put in place legal systems to extract from them what they need to do. When each puts in, each gets out and that is absolutely critical to a successful Barbados economy,” he insisted.

Mr. Sinckler noted that if under invoicing was done at the Bridgetown Port, the country would lose a lot of revenue. He recalled that a study was done for Jamaica which suggested that it had lost a significant amount of resources at the port of entry due to under invoicing and other methods used to avoid paying a fair share of taxes.

He lauded the TAMIS, saying it would bring the BRA into the modern era of revenue administration, while meeting more of the needs of the tax paying community.