No Love Poetry & Song This Year 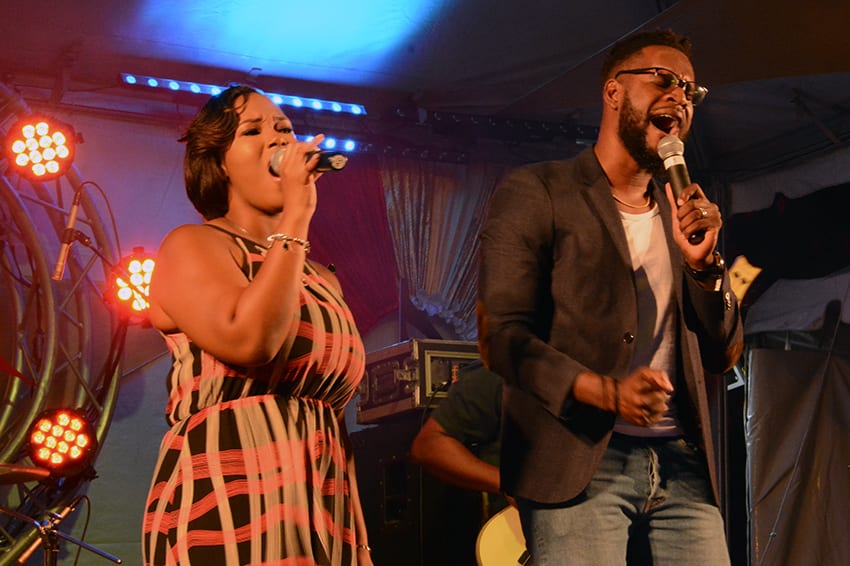 There will be no Love, Poetry and Song Charity concert this year.

The annual event, organized by the Barbados Government Information Service, has been cancelled as a result of financial constraints, according to a spokesperson from the Department’s HIV Committee.

The official noted: “We have enjoyed hosting this event over the past seven years and we are very grateful to the public for its support and generosity to the HIV Food Bank, which benefited from the funds raised.”

In addition to supporting the Food Bank financially through the collection of non-perishable items, the concert also played a major role in sensitizing the public about HIV and AIDS, with a special emphasis on eliminating stigma and discrimination.

The department will continue to support the HIV Food Bank and has appealed to the public to make donations of food, personal care items or money as often as possible.