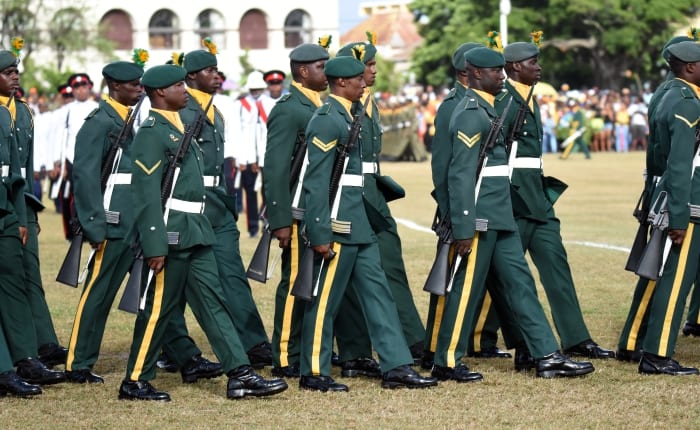 The public is asked to note that no more tickets for seating at this year’s Independence Ceremonial Parade are available.

The parade will take place on Thursday, November 30, at the Garrison Savannah, at 8:00 a.m., and will be attended by Acting Governor General, Sir Philip Greaves; Prime Minister, Freundel Stuart; and Chief Justice,  Sir Marston Gibson.