No Termination Of BDF Sports Programme 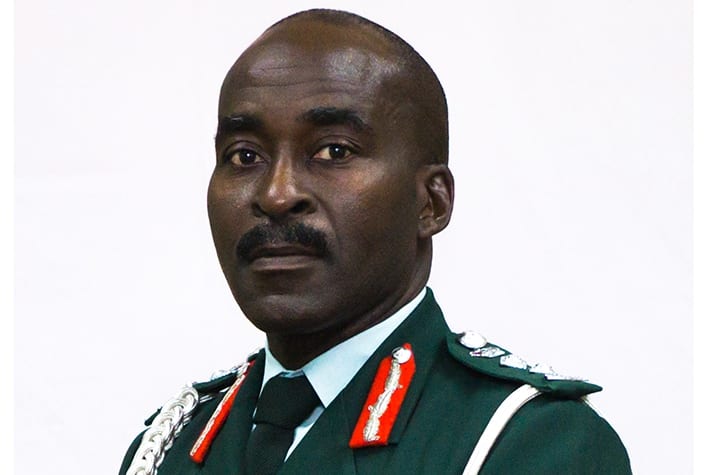 Government has not terminated the Barbados Defence Force’s Sports Programme.

Chief of Staff of the BDF, Colonel Glyne Grannum, explained today that the Barbados Defence Force would now absorb the budgetary costs associated with the programme, which was formerly funded by central government.

Colonel Grannum stated: “The BDF will incorporate the sports programme under its operational budget, and fund it from there.”

For 27 years, the BDF Sports Programme has been one of the most successful youth sports programmes in this country.

The Government of Barbados reaffirms its commitment to youth and sports development, as it recognises the importance of this programme to young people.