No Visa Required For Haitian Nationals 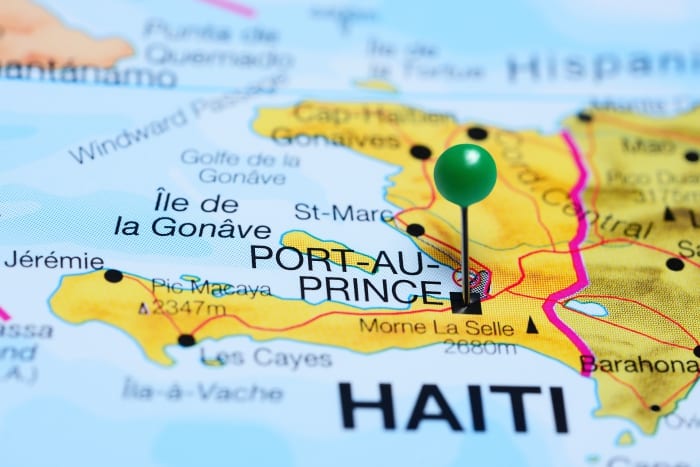 Nationals of the Republic of Haiti will no longer require a visa to be allowed entry into Barbados.

This was determined at the CARICOM Heads of Government Summit which was held in Montego Bay, Jamaica on July 4 and 5, this year.

Also coming out of that Summit, was a unanimous decision that Haitian nationals would be entitled to an automatic stay of six months upon their arrival in any CARICOM Member State.

It was noted, however, that in accordance with the Revised Treaty of Chaguaramas and the Caribbean Community Law, CARICOM nationals travelling to other member states must possess sufficient financial resources to adequately maintain themselves without becoming a charge on public funds.