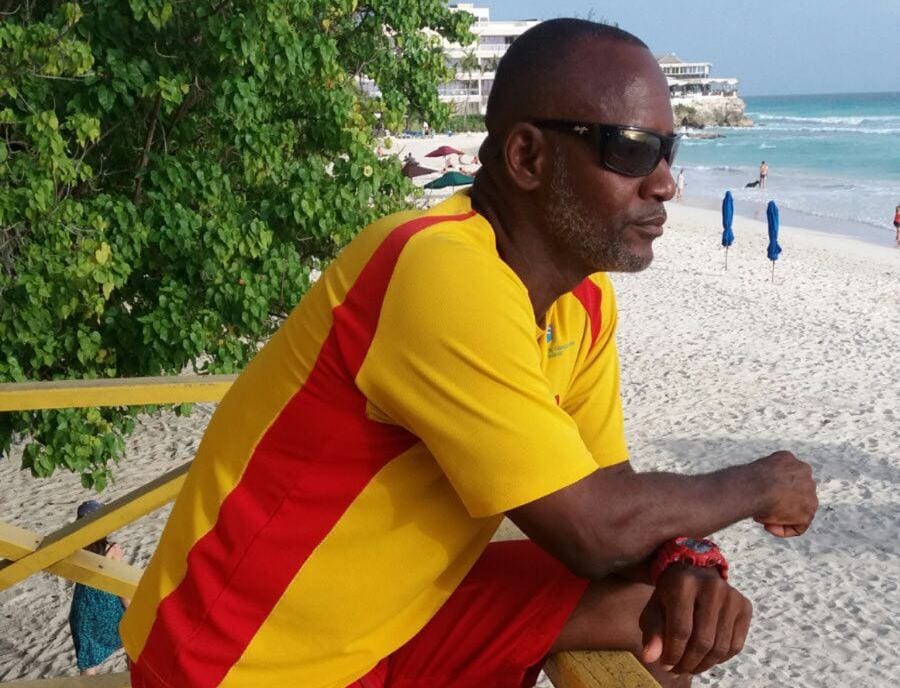 The sight of his close friend being swept away by the ocean’s waves, his inability to save him, and the friend’s subsequent death, charted the career path for Noel St. Hill – to be a lifeguard.

Recalling the tragic events of that day, Noel said a day of fun turned deadly when his friend, Anderson O’Neal, dove head first into the water from the jetty, breaking his neck and back in the process.

“I ran to the other side to get him but a wave took him 10 metres out, but I couldn’t swim to go for him. I had to run the whole beach to get the lifeguard,” he recalled.

Sadly Mr. O’Neal, who suffered a broken neck and broken back, died three weeks later in hospital due to complications.

Determined to prevent the history of that tragic day from repeating itself, Mr. St. Hill applied to be a lifeguard through the National Conservation Commission (NCC) even though he could not swim. “I was giving it a try because I would not want that to happen to anybody again,” he said.

He recalled that on the day of the assessment, like the other recruits, he jumped into the water when asked to do so. But, unlike the others who started to swim off, he sank to the bottom and had to be rescued.

It was then that Head Lifeguard, Dave Bascombe, learned that Noel could not swim. However, after hearing his reason for wanting to be a lifeguard, Mr. Bascombe worked with him to get him up to the required level.

“For the first two months or so I was the worst in the pack,” Mr. St. Hill recounted, as he surveyed the waters at Browne’s Beach.

However, that image has since changed as not only has the lifeguard performed several rescues, but is now considered “the vanguard” of educating and teaching the public to swim and about water safety at the NCC.

In fact, Mr. St. Hill was recently awarded the Service Commendation from the Royal Life Saving Society Commonwealth in the United Kingdom in recognition of the invaluable service he has rendered to lifeguarding in Barbados since 1997.

However, for Noel, his most significant accomplishment is achieving the goal which first drove him to become a lifeguard – to save others. 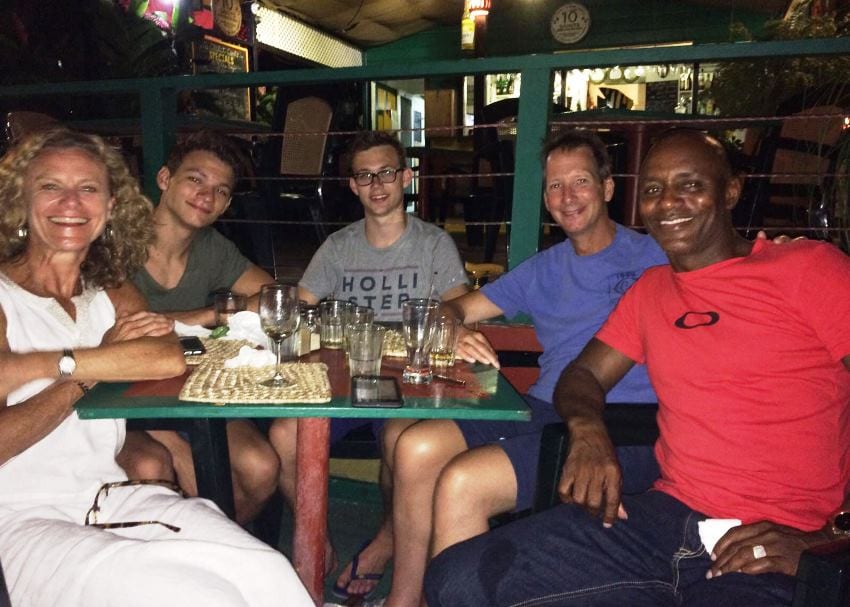 Stating that he had performed several rescues over the years, Noel recalled the one that stood out most in mind was that of British visitor, Michael McBride, who he pulled from 15-foot waves at Accra Beach.

Recounting that the sea was rough that morning and there was poor visibility, the lifeguard said his first sight of the visitor was a stark reminder of the friend he had lost under similar conditions. The difference this time was that he had the skills to save him.

“When I dove under I could not believe what I was seeing. His head was to the back of his ankles. He was literally ‘brek back’ in half,” he observed.

Using his training to avoid changing the visitor’s position and battling the rough sea, Noel pulled the visitor from the sea, much to the relief of his wife and two small children who were watching helplessly from the shore.

However, Mr. McBride’s injuries were so severe that he had to be airlifted out of Barbados for medical attention, even as doctors predicted that it was unlikely he would ever walk again.

Not only did he beat the odds and walked again, the visitor also founded the Michael McBride Foundation Award, of which Mr. St. Hill was the recipient.

Mr. St. Hill said they have maintained contact throughout the years and they meet up whenever he and his family visit Barbados.

Another rescue which stands out in Mr. St. Hill’s memory is that of a five-year-old girl, who he rescued from a swimming pool.

“I had so many rescues, but a good lifeguard does not measure based on how many rescues they get because prevention is better than cure,” he said humbly, admitting there were moments during some rescues when he thought he would not reach the shore. 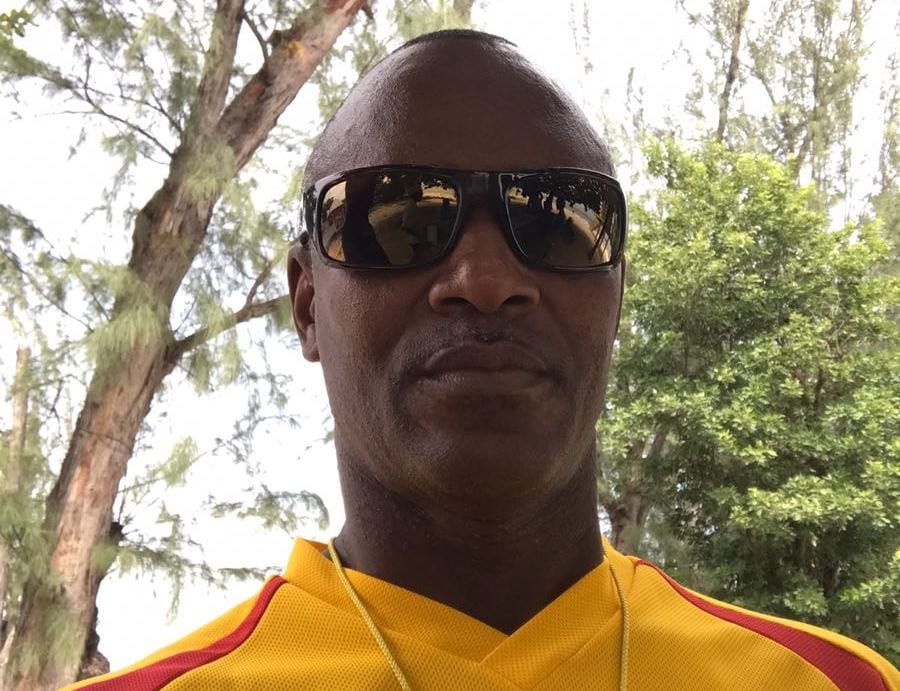 Noel says the death of his friend Anderson O’Neal inspired him to become a lifeguard. (GP)

So strong is Mr. St. Hill’s passion for the sea that he has furthered his training as a lifeguard. He also acts as a Senior Guard and Supervisor, and is on the Lifeguard Training Wing at the NCC, with responsibility for training new recruits.

And, as he continues to train and educate persons about safety while at the beach, Mr. St. Hill has urged beach users to be careful, and avoid diving into the water.

He warned that this was a dangerous practice which could cause paralysis or even death.  “All it takes is for one person to dive into the water and hit their head on the sand, just one tap like that and it will put pressure all the way down the “S” [spine],” he cautioned.