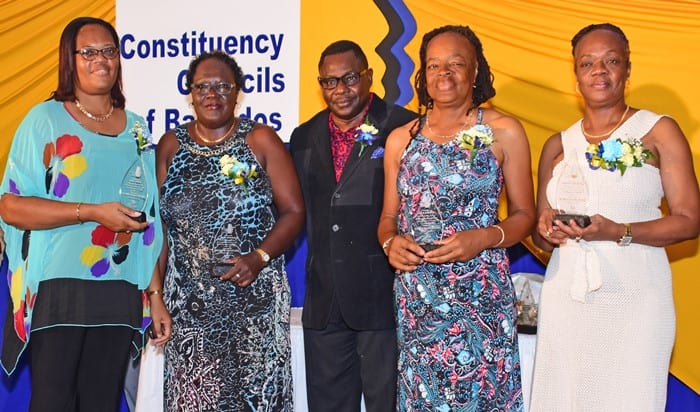 Residents of or persons raised in St. Michael North West are invited to submit nominations for that constituency’s inaugural awards.

The ceremony, which is being hosted in celebration of Barbados’ 50th  Anniversary of Independence, will take place later this month.

There are several award categories. In the area of sport, eligible persons must have excelled in a specific sport, or have been an ambassador for their country at the local, regional or international levels.

Each nomination should be accompanied by a testimonial of no less than 300 words giving background information on the nominee, and stating why he/she is deserving of the award.

Nomination forms may be obtained from the Council’s Office at the Deacons Resource Centre and the Deacons Development Facility, both located in Deacons, St. Michael; online at www.councils.gov.bb; or from any Council Member.

Nominations close on Monday, November 14, and completed forms should be returned to the Deacons Resource Centre or the Deacons Development Facility, Deacons, St. Michael.

Persons may contact the Secretary, Doriel Gill-Skinner, at 240-8559; contact the Council Office at 421-8427; or email Angela Francis at angela.francis@barbados.gov.bb, for further details.