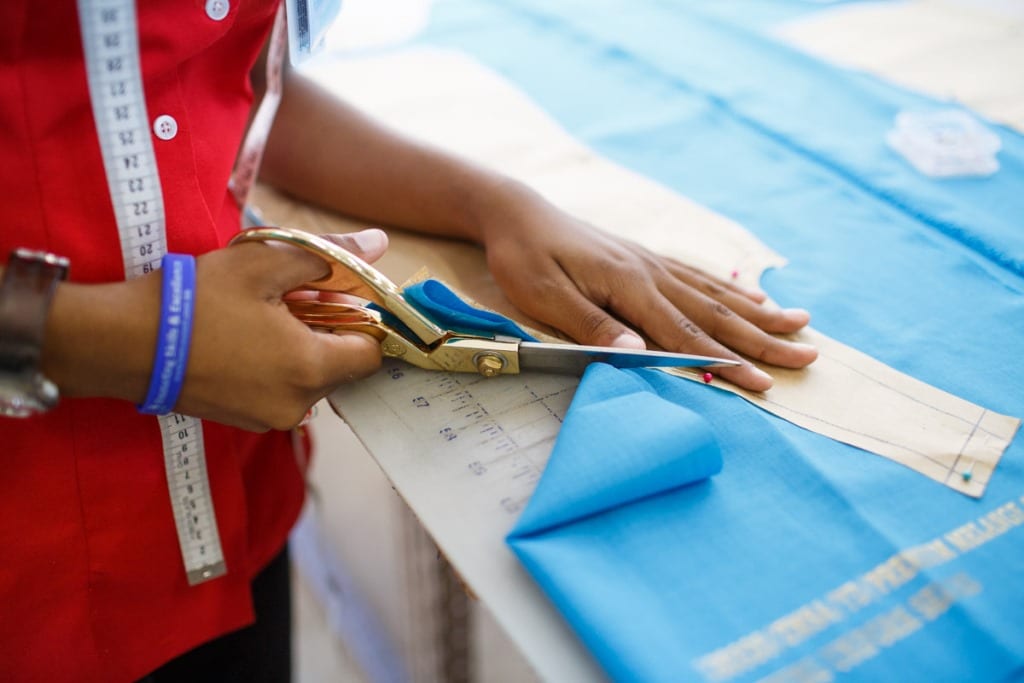 The TVET Council (TVETC) Barbados is inviting young persons aged 18 to 24, who are either enrolled or have graduated from local public or private TVET institutions, to submit nominations for the chance to attend the first ever International TVET Youth Forum, taking place from October 14 to 15 in the United Emirates during WorldSkills Abu Dhabi 2017.

The deadline for nominations is next Wednesday, March 22. Nominations may be made by submitting a cover letter and curriculum vitae via the website www.worldskillsbarbados.org.bb.

Education and training institutions, whether public or private, are also invited to nominate two young persons (one male and one female) who are enrolled in Technical and Vocational Education and Training (TVET) programmes.

Up to 300 young people from countries around the world are expected to gather in Abu Dhabi to discuss the future of TVET. Among other things, they will participate in several think tanks on several topics, including Innovation, the Green Economy and Entrepreneurship.

WorldSkills Abu Dhabi 2017 is the 44th biennial WorldSkills Competition, a global “skills Olympics” which showcases young, skilled professionals who compete to be the best among the approximately 75-member countries represented at the event.

The competition will feature 45 skill areas, ranging from the traditional trades to multi-skilled technology careers in the industry and service sectors.