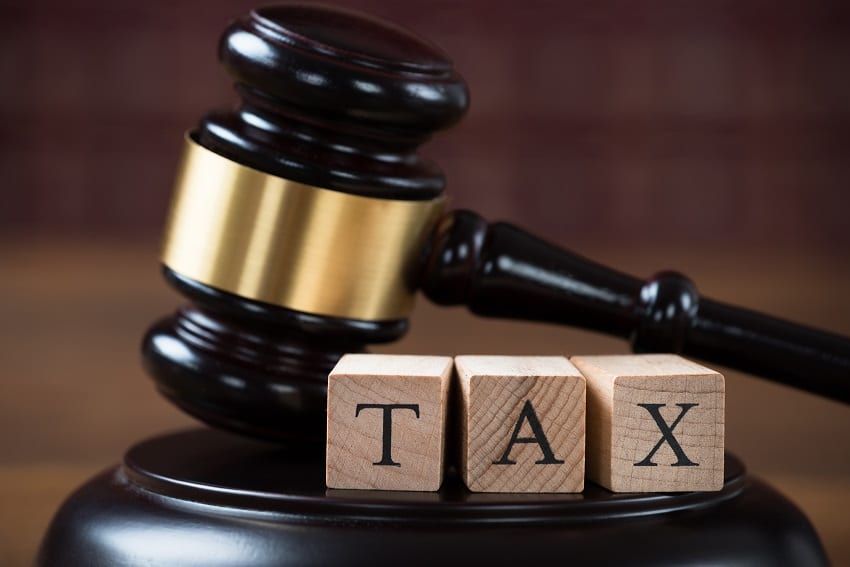 A team from the Ministry of International Business will travel next week to the Organization for Economic Cooperation and Development (OECD) in Paris, France, to attend the Forum on Harmful Tax Practice (FHTP) from January 9 to 11.

During the forum, the final review of Barbados’ response to the Base Erosion and Profit Shifting (BEPS) initiative will take place.

Barbados was one of the first countries in the world to converge its local and international tax rates, making its tax system globally competitive.  From January 1, this year, domestic companies started paying the same tax rates as international companies.  The move sought to bring the country in line with the BEPS initiative, while avoiding severe international sanctions.

After the FHTP meeting, the OECD will disclose its decision about Barbados’ response to the BEPS initiative.