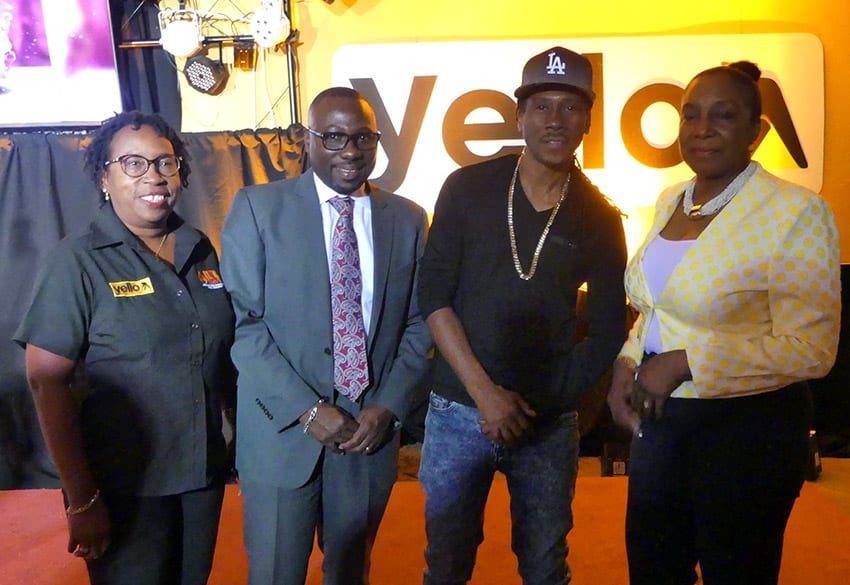 A ‘‘one-stop shop” for the issuing of permits and licences in the entertainment industry is soon to be a reality.

Noting that this would be achieved with the development of Government’s National Event Strategy, Minister Sutherland said it would be via an e-service facility, and under his Ministry, as the administrative agency.

The Commerce Minister stressed that the time had long passed “where entertainment entrepreneurs must subject themselves to the vagaries of an antiquated licence regime which has hindered their own development”, and that of the wider entertainment industry, and severely diminished the sector’s contribution to national development.

While assuring entertainers and others in the creative sector that the change would occur within the ensuing months, he added: “This entertainment licence, of which I speak, is therefore intended to facilitate the ease of doing business for event promoters and planners through a much improved compliance mechanism that will allow them to better meet government’s regulatory obligations for the execution of an event.  These obligations include, but are not limited to, the payment of withholding tax, alcohol licences, loud music permissions and environmental levy contributions.”

The creation of “a centralized entertainment licence, a one-stop shop for government permissions to execute an event”, is but one critical aspect of the proposed National Event Strategy, which envisages that events within the cultural and creative industry, like the Bashment Soca Monarch Competition, will play an integral part as a critical economic driver in the transformation of Barbados. 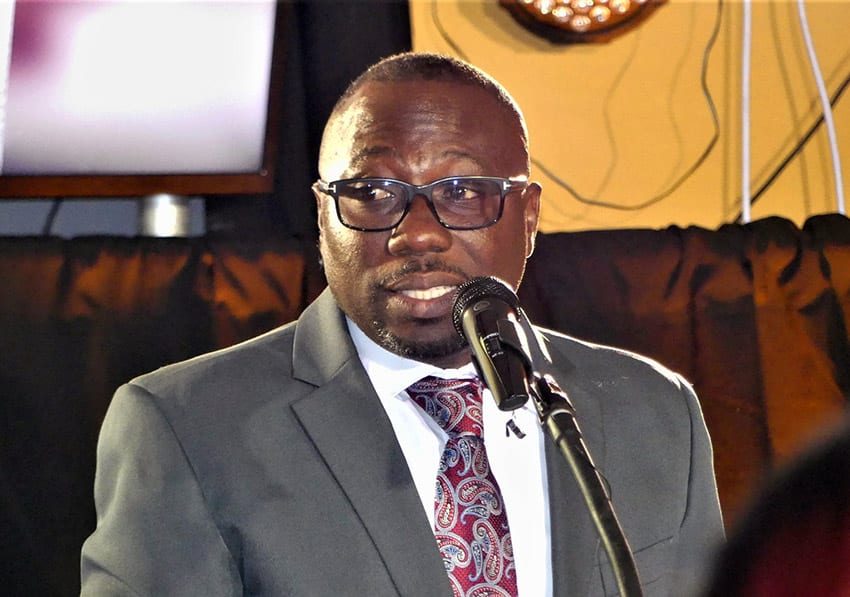 According to Mr. Sutherland, this new regime will seek to repeal and replace the Liquor Licence Act, and change the administrative responsibility from judicial to commercial activity within the ministry.

It will also include seasonal (90 days) and itinerant licences to cover activities for national and local festivals and multi-year licences for businesses and hotels; and enact new legislation that will govern the execution of entertainment licences for the Gathering 2020 and beyond.

Explaining the move from the judicial to commercial realm, he stressed his ministry recognised the sale of liquor in most cases was integrated with entertainment activities.

“The current laws of Barbados impose, in some cases, stringent restrictions on entertainment activities.  Over the years, it has been found that these restrictions often had a negative impact on the effective planning of major festivals such as Crop Over.