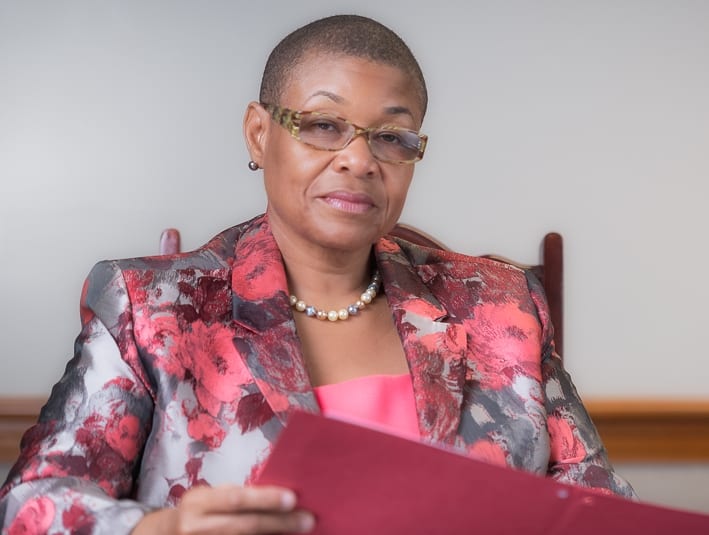 Over 660 temporary workers have been appointed to the Public Service of Barbados within the past six months and more than 300 appointments are expected to follow shortly.

This disclosure has come from Chief Personnel Officer at the Personnel Administration Division, Gail Atkins.

According to Ms. Atkins, the appointments were a work in progress. “We are in the process of assessing applicants for the posts of general workers and clerical officers across the public service, as well as school meals servers and assistants and several other positions in which temporary officers are employed.

“The selection process is also ongoing for senior posts in the public service, including that of Deputy Permanent Secretary,” she stated.

Some of the appointments which have already been completed include 129 security guards; 32 drivers/messengers; 50 secretaries, including executive and legal secretaries; 68 postmen; 217 prison officers; 59 maids; and 58 staff nurses/health sisters within the health centres and polyclinics.