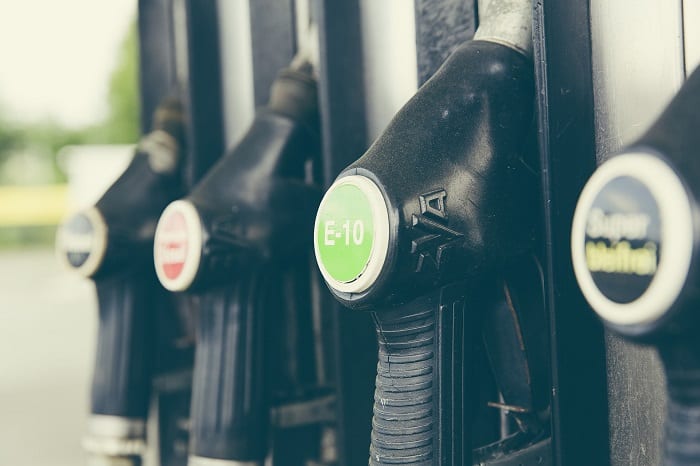 The retail prices of some petroleum products, which will increase effective midnight Saturday, June 30, reflect the imported prices and Fuel Tax which will be imposed from tomorrow, Sunday, July 1.

“However, in future, the retail prices of these products will still be subject to fluctuation based on international market prices,” Mr. Wiltshire explained.

With regard to Liquid Petroleum Gas (LPG), the Permanent Secretary explained that not only was this product not subject to the Fuel Tax, but it would also benefit from the removal of the National Social Responsibility Levy.

He, however, reminded the public that the retail price of LPG would still be subject to fluctuation based on international market prices.