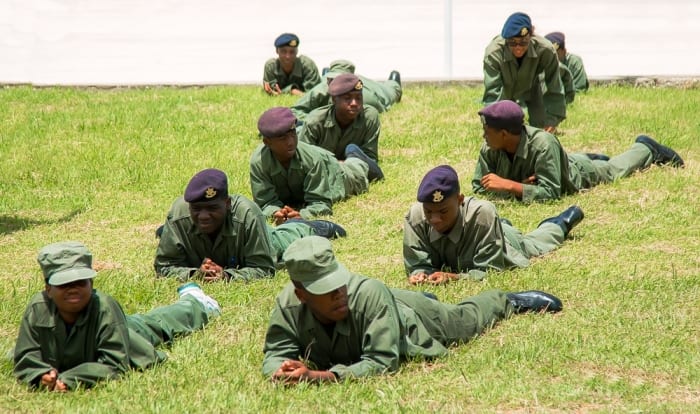 Cadets participating in the annual summer camp being hosted by the Barbados Cadet Corps, and who will be involved in Star 2 level training at the Paragon camp site, are asked to report to Barbados Defence Force Headquarters, St. Ann’s Fort, Garrison no later than 7:30 a.m. on Sunday, July 30.

From there, they will be transported to the camp site at Paragon, Christ Church. Cadets are reminded that they are not to report directly to the Paragon camp site.

At the end of the exercise on Saturday, August 5, the cadets will be dismissed from the camp site after the Commandant’s Parade. Transportation will be provided from the base.

Queries may be directed to the Barbados Cadet Corps headquarters, Cherry Tree Cottage, The Garrison, at 536-2000. Information may also be accessed at the Corps’ Facebook page.