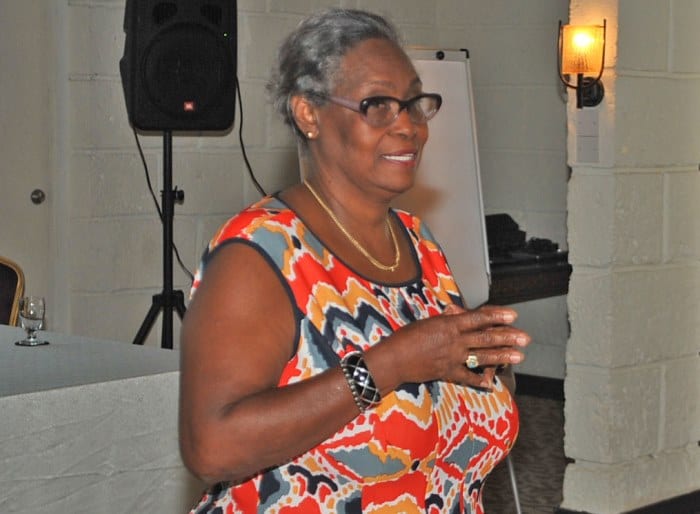 Government and privately-owned enterprises operating in the Holetown, St. James area were today advised that their ability to survive the impact of a hazard depended heavily on their preparation for such an event.

This was one of the key messages they received during a two-day Planning Development and Enhancement workshop hosted by the Department of Emergency Management (DEM) at the All Seasons Europa Resort in Holetown, St. James.

In his address to participants, Acting Deputy Director of the DEM, Captain Robert Harewood, stated: “In order for you to sustain your operations, and by extension, Barbados’ development, there is the critical matter of the survivability of your business.”

However, he said that before preparations could be made, it was necessary to conduct hazard and vulnerability analyses to assess the likely hazards and possible vulnerabilities.

As a result, he stated, the workshop was designed to provide participants with the necessary information and guidance to support the development and enhancement of emergency contingency plans for businesses in the area.

This view was supported by workshop facilitator and retired Director of the DEM, Judy Thomas, who noted that before a plan could be written, it was necessary to understand what the vulnerabilities were and the level of susceptibility to the hazard impact.

Referencing Wednesday’s earthquake in Italy which has left hundreds dead, and significant damage, Ms. Thomas challenged those present to think about what they would do if something similar occurred in Barbados.

The disaster management expert explained that everyone, whether individually or collectively, could be considered as emergency personnel. “The first person to respond to an event is the person in the event who has survived it,” she explained.

She added that it was important that if persons found themselves in an emergency situation that they were able to carry out the duty thrust on them [to respond]. Failure to do so, she warned, would be to sentence those most in need to death.

Those attending indicated that their organisations either had outdated plans which needed to be enhanced; they were in the processing of updating their plans; and needed clarity in planning for the elderly and disabled and dealing with persons speaking a foreign language.