Plans Under Way For State Funeral 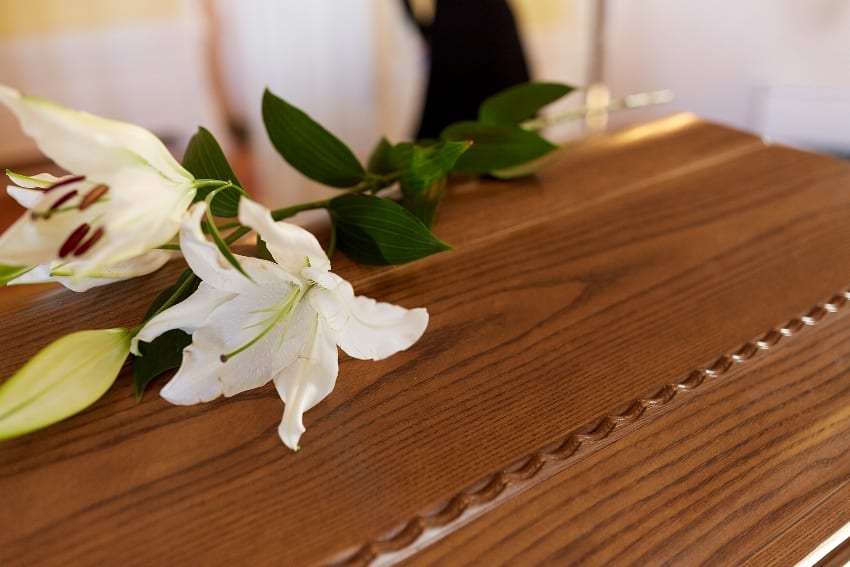 Governor General of St. Vincent and the Grenadines, Sir Frederick Ballantyne, will be among the specially-invited guests expected to attend the State Funeral of former Governor General, Sir Clifford Husbands, next Friday, November 3.

Senator Byer Suckoo is charged with coordinating activities for the State Funeral, which will be held at St. Lucy Parish Church, beginning at 10:00 a.m.

She explained that as was customary with such events, official invitations would be issued according to the Order of Precedence, and the family of the late Governor General would also be inviting close friends and relatives.

Noting the space limitations at the church, the Minister assured the public that arrangements would be made for those persons who would wish “to come and bid their final farewell to Sir Clifford”.

She added that members of the Barbados Defence Force would serve as pallbearers and accompany the procession, which was expected to arrive at the church at 8:30 a.m.

“Following a musical prelude from the Royal Barbados Police Force Band from 9:00 a.m. until the arrival of the Chief Justice, the Prime Minister and the current Governor General, the traditional Anglican service will begin at 10:00 a.m. and end just after 11:00 a.m.

The internment will be in the churchyard and Sir Clifford will be laid next to his late wife, Lady Husbands. Following the Gun Salute and The Last Post and Reveille, the grave will be covered and wreaths laid by Sir Clifford’s children, the Prime Minister and Chief Justice,” she stated. 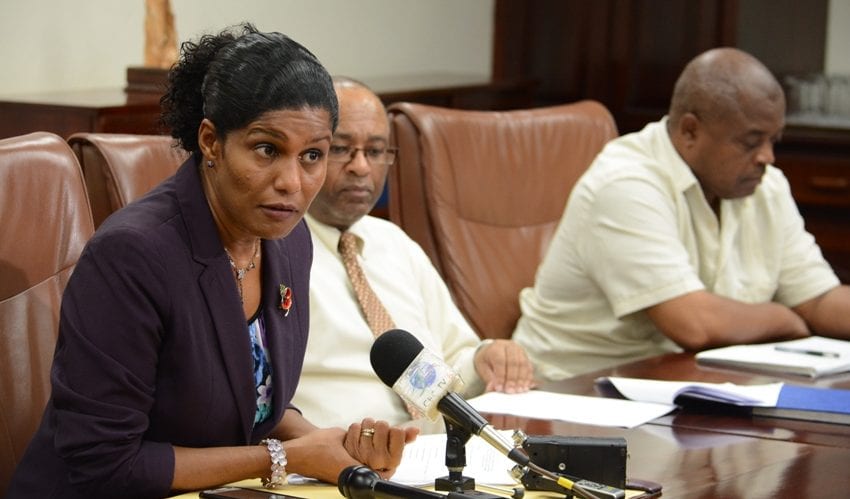 There will be a period of mourning for Sir Clifford Husbands from Wednesday, November 1, to Friday, November 3. During that time, all flags should be flown at half-mast, until after his burial.

Condolence books for the former Governor General will be available for signing on Wednesday, November 1, and Thursday, November 2, at the Supreme Court, Whitepark Road, St. Michael, from 8:15 a.m. to 4:15 p.m. both days.

A condolence book will also be placed at Harrison College during the period of mourning, between 9:00 a.m. and 3:00 p.m., and at St. Lucy Parish Church on the morning of the funeral.

Sir Clifford was appointed as Barbados’ sixth Governor General in 1996 and served until his retirement on October 31, 2011.