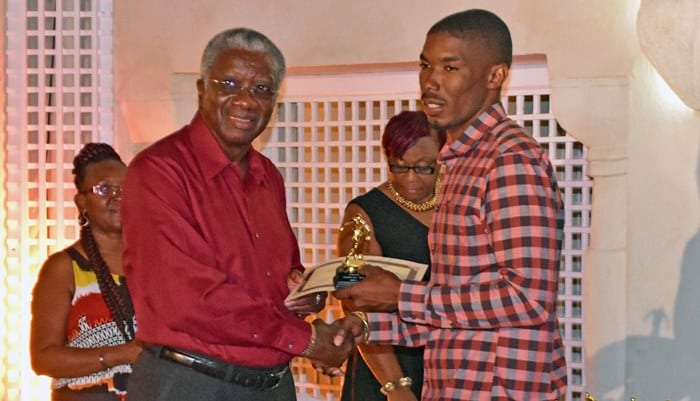 Prime Minister Freundel Stuart has praised the 30 Constituency Councils across the island, saying they have been working diligently to strengthen communities and ensure young people have a heightened sense of responsibility.

The Prime Minister reminded his audience that Barbados was not just an economy but a society. He contended that if the country registered all of the needed gains at the economic level, it would still not be enough to create a society.

He stressed that there were certain aspects of a society which had to be consciously strengthened if all were to feel safe. He continued: “Constituency Councils have been trying to create that sense of community and society, which, if not consciously pursued, can vanish almost overnight….

“We did not always have societies here. I know that nowadays we take these things for granted but they can disappear if we don’t consciously set out to protect and to promote them and that is what we are trying to do.”

Mr. Stuart underscored the importance of team sports, saying they inculcated a spirit of togetherness and a consciousness of interdependence.

“We use football to see how best we can continue to build character and togetherness amongst our young people so that their responsibilities to the community can be foremost in their minds as they work together,” he stated. 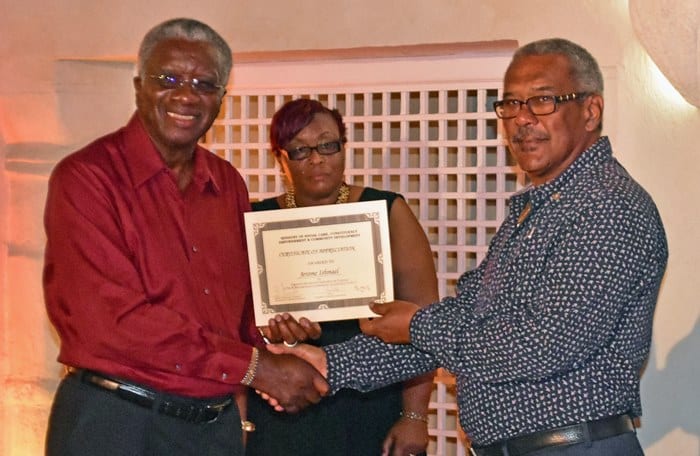 The Prime Minister said the David Thompson Memorial Constituency Councils Football Classic had been attracting a large numbers of young people across the country.

He pointed out that every year, the St. Michael South football team had performed commendably, but the last two years they did exceptionally well. He expressed confidence that the team would be triumphant this year.

He thanked the football team for making sacrifices to strengthen their community, saying they were also contributing to the national effort to build a society in Barbados.

“Without your efforts, the national effort would be much weaker and all of us would feel more threatened by the fact that we don’t have as strong a society and community as we should have. So, everybody’s contribution is important in this effort,” he insisted.

Mr. Stuart also congratulated the St. Michael South Constituency Council for supporting the team and keeping the community together.

During the night, a number of certificates of appreciation and participation were presented. In addition, trophies were given to those persons who played in all of the tournaments from inception.