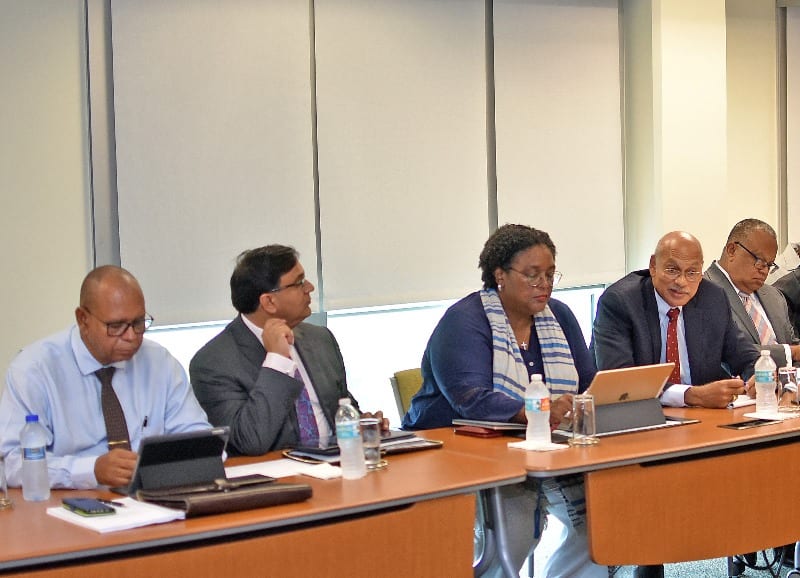 Barbados needs to pick up new business in the area of international business and financial services.

This view was expressed by Prime Minister Mia Amor Mottley after the Barbados International Business Association’s (BIBA) Task Force, led by Chairman Ben Arrindell, presented a report to the Government of Barbados. 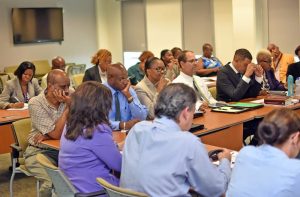 A section of the audience at BIBA’s presentation. (C. Pitt/BGIS)

Ms. Mottley expressed the view that many opportunities were available to Barbados but enough people had to be put in place to pursue them “in a credible and structured way”. She stressed that if this was done, additional business would be brought to the country.

The Prime Minister thanked the BIBA officials who participated in the process of preparing the report, a copy of which she received last month.

She gave the assurance that Barbados would be marketed aggressively and proffered the view that there had to be a different approach to the diversification of marketing, both in terms of product and countries.