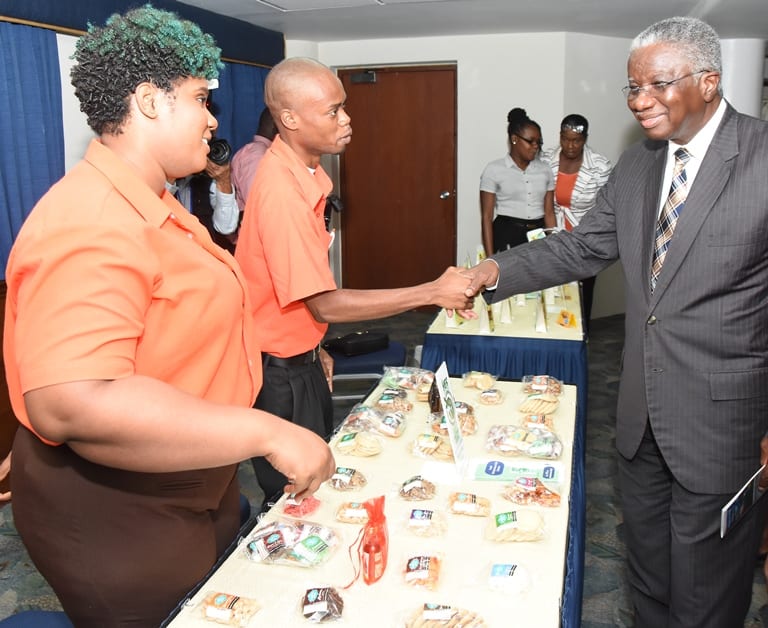 Barbados has made great progress, says Prime Minister Freundel Stuart, who expressed the view that it will make “even more spectacular advances” in the years ahead with the continued support of the Diaspora.

Mr. Stuart made the comments on Wednesday, during an interactive session with his Cabinet and members of the Diaspora during the Barbados Network Consultation 2016 at the Lloyd Erskine Sandiford Centre.

Admitting that there would be frustration from the Diaspora about certain matters, the Prime Minister reminded the audience that the country was still wrestling with some of the legacies of its colonial experience.

“So we will continue to have these little hiccups from time to time. It does not mean there is any malice on this side; I just call for your patience and understanding. As these issues are highlighted we will try to deal with them… We are evolving, we are unfolding as all other societies are,” he stressed.

Mr. Stuart expressed his gratitude to the members of the Diaspora for their continued commitment to Barbados, saying that as a result of the consultations, there was now an enlarged understanding between Barbadians living here and abroad.

“The kind of consultation we are having now could not take place in 1967, one year after Independence… Yes we had Barbadians living abroad but the concept of a Barbadian Diaspora contributing to the everyday life of Barbados, that consciousness did not really exist then,” he stated.

He added that his Government had put in place a diaspora policy when it came to office.