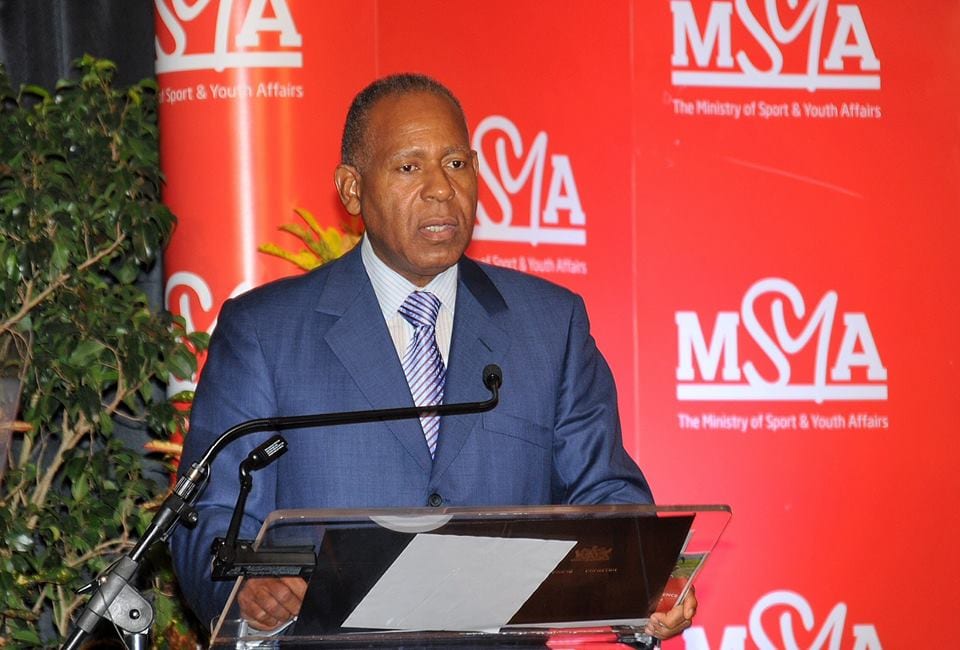 Prime Minister Freundel Stuart has extended condolences to the Government and people of Trinidad and Tobago on the passing of former Prime Minister Patrick Manning.

In a message conveyed on behalf of the Government and people of Barbados, Prime Minister Stuart noted Mr. Manning’s commitment to his homeland and the region.

“He worked tirelessly both at home and abroad to defend and promote national interests. Not only was he dedicated to the welfare and development of his own country but he demonstrated an unswerving commitment to regional integration.”

Mr. Stuart described Mr. Manning’s service to the people of Trinidad and Tobago as immeasurable and said that the region had lost a stalwart. “We offer our sympathy to the family of the late Prime Minister and wish them the comfort of the grace of God,” he stated.