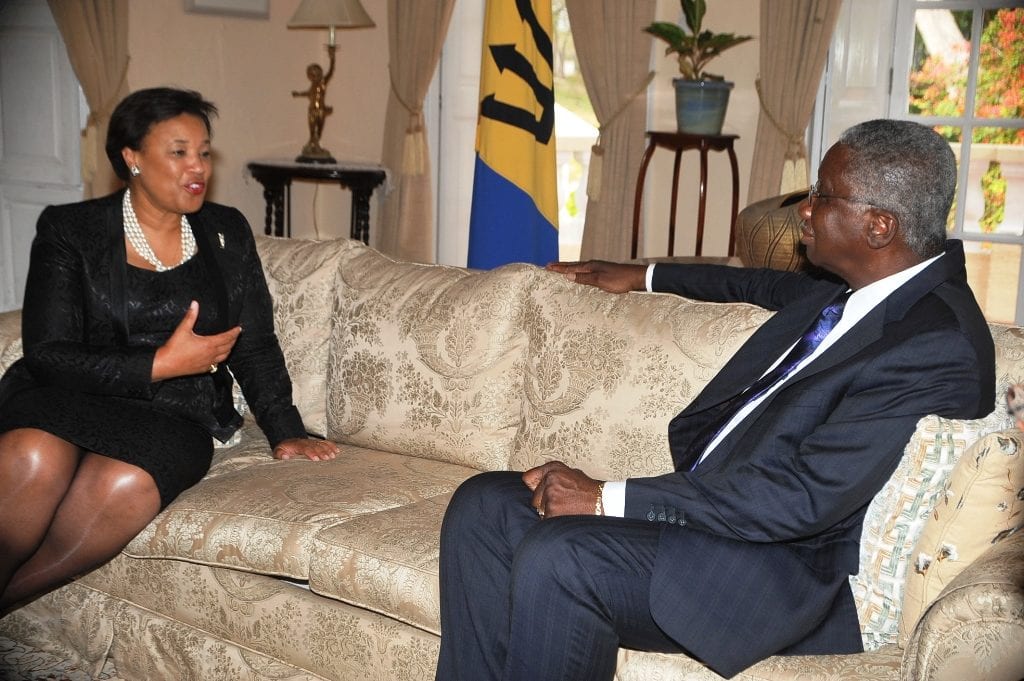 They discussed a wide range of issues, including the high incidence of diabetes and chronic non-communicable diseases; climate change; the empowerment of women; delays in the administration of justice; and the fight against corruption.

They also exchanged views on areas in which the 53 member states can work in partnership, pool their knowledge and share their expertise, for the benefit of the Commonwealth and its members. They both expressed the desire to see a more active Commonwealth.