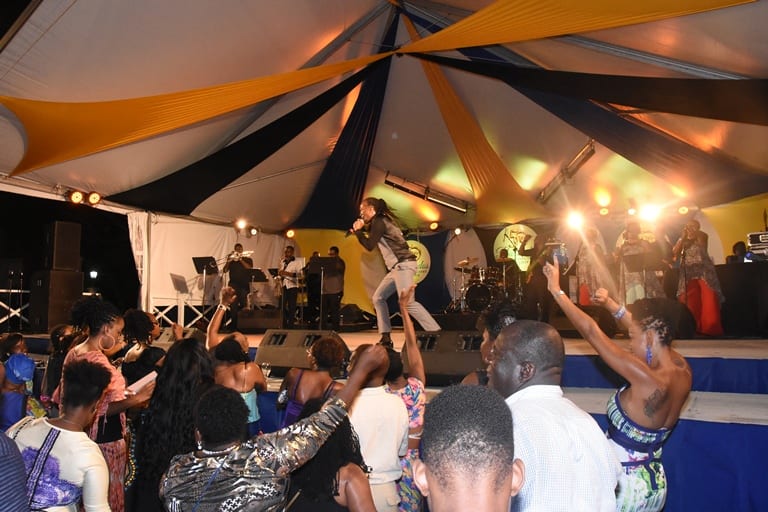 Prime Minister Freundel Stuart has called on Barbadians to continue reflecting on those features of Barbadian life that must be reclaimed, retained or thrown out urgently.

Mr. Stuart issued the call last evening while delivering remarks at the annual Crop Over Festival Reception at Ilaro Court.

Mr. Stuart said that because of the loyalty, commitment, hard work and high standards of Barbadians wherever they could be found, a nation which was the envy of many others, small and great, was built.

He stressed that the country’s size had never been a determinant of its people’s capacity to dream. He noted that Barbados has had a very distinctive voice in international affairs, making it clear that it was not interested in getting into any country’s squabbles and that it would be friends of all and satellites of none.