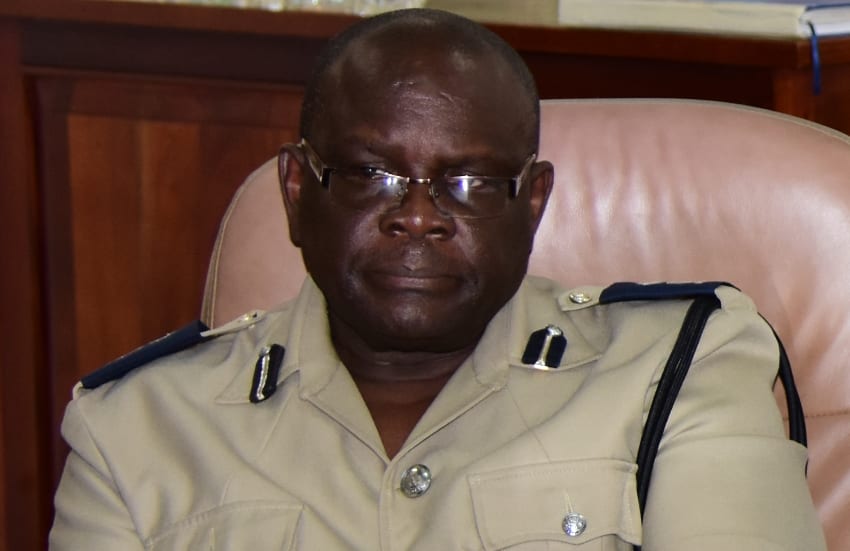 The time has come for consideration to be given to Witness Protection legislation in Barbados and the provision of safe houses with the appropriate rules and regulations in place.

This suggestion was tabled by Acting Commissioner of Police, Oral Williams, as he addressed the opening ceremony of a conference hosted by the Department of Public Prosecutions at the Accra Beach Hotel and Spa today.

Noting that not enough was done to protect vulnerable witnesses, Mr. Williams said it was now necessary to enact appropriate legislation to deal with persons who directly or indirectly sought to influence witnesses, potential witnesses, law enforcement officers or court officials, by threats or injury.

“I think that at this stage we in Barbados are fortunate to have among us members of the public who are still willing to come forward and tell the courts what they heard or what they have observed.

“However, I have also been advised that there are other persons who come forward and give the information but are reluctant to give written statements to the police and they are unwilling to come to court for fear of reprisals,” he pointed out.

The Acting Commissioner stressed that this practice needed to be remedied with serious administrative and criminal sanctions.

The three-day conference, themed Strengthening our Capacity to Combat Cybercrimes and Other Organised Crimes, is being attended by members of the judiciary. It will cover a range of areas, including those pertaining to Cybercrime and Special Measures for Giving of Evidence by Vulnerable Witnesses.