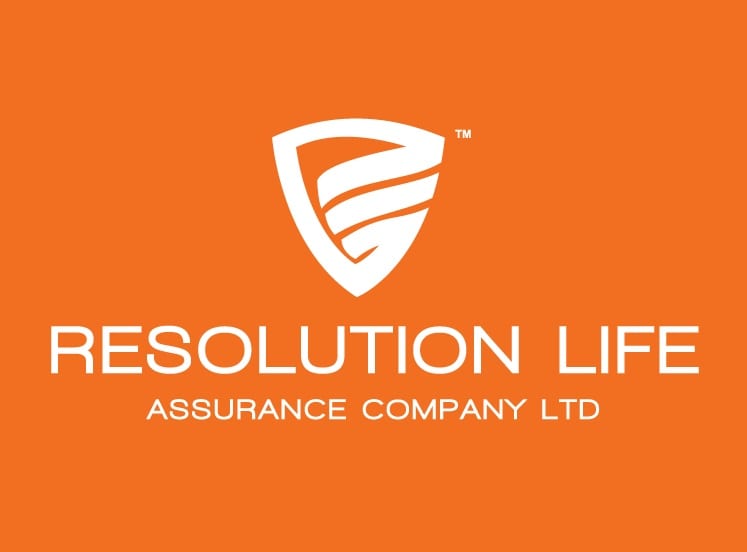 The town hall meetings planned for claimants and policyholders of Resolution Life Assurance Company Ltd (ResLife), to update them on the proposed settlement scheme and liquidation of the company, have been postponed until next month.

During the March 20, 2019 Financial Statement and Budgetary Proposals by Prime Minister and Minister of Finance, Mia Amor Mottley, it was disclosed that town hall meetings would be staged to inform policyholders on the new settlement scheme proposed by government for the state-owned entity.

These meetings will now take place during the month of May. More details on the dates and times of the sessions will be publicized shortly.

Minister in the Ministry of Finance, Ryan Straughn, will lead the interactive sessions, along with key officials from his ministry, the ResLife Board of Directors and Management.