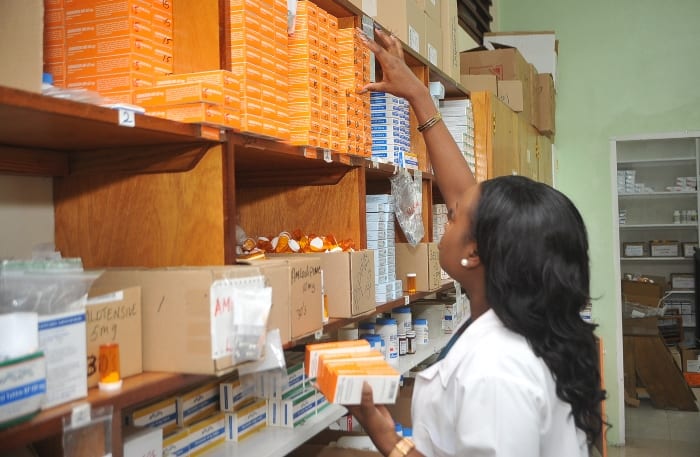 Pharmacies at polyclinics across the island will close for a maximum of two hours during designated afternoons in July and August to facilitate staff meetings.