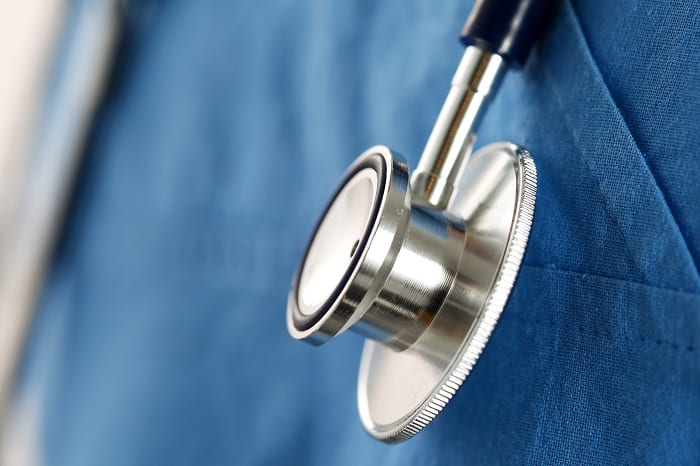 The Ministry of Health is advising the public that the Branford Taitt Polyclinic, Black Rock, St. Michael, has temporarily ceased extended opening hours to 6:30 p.m. and will close at 4:30 p.m. daily until further notice. This is necessary to address challenges being experienced at the facility.

According to the Ministry, there has been an escalation in unruly behaviour by some members of the public while on the compound, which has negatively impacted the ability of staff to carry out its duties, and has also affected other persons seeking care. Reported incidents have ranged from verbal abuse to acts of intimidation and threats.

In response, the Ministry is working, in collaboration with the Division of Defence and Security as well as the Royal Barbados Police Force, to institute a number of measures to improve security for staff as well as members of the public.

The Ministry of Health said it would keep the public informed on the progress of the implementation of the new operating procedures so that the polyclinic may revert to its extended opening hours up to 6:30 p.m. daily, as soon as possible.