Polytechnic Reflects On Its Origins 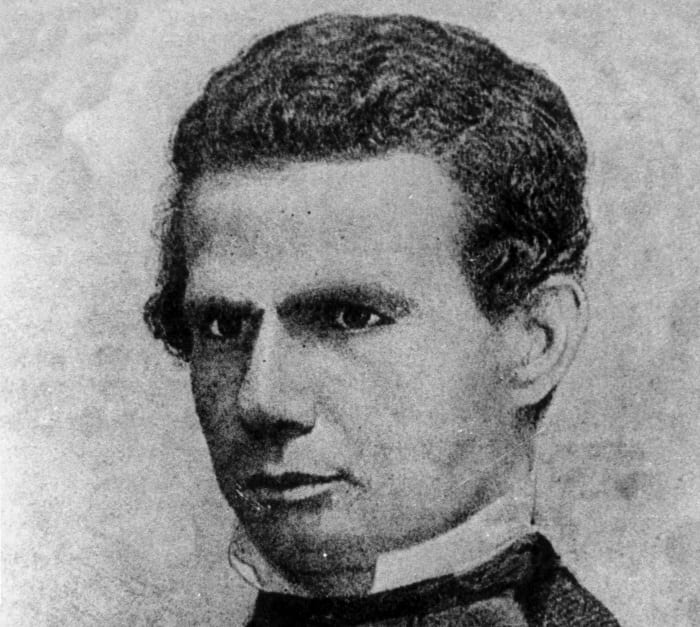 Mr. Belle, in commending the large student turnout, reminded all of the significance of the occasion. He noted that Samuel Jackman Prescod was born on September 26, 1806, to a free woman of colour and a wealthy white father; was well-educated and became someone technical, a joiner and journalist, who used his pen to advance issues of the day.

Stating that Samuel Jackman Prescod later became the first man of African descent to be a Member of Parliament, the principal added that he championed the battle for the establishment of primary, secondary and tertiary education for the children of former slaves.

“He dedicated his life to the creation of a better social environment and the right to vote for free coloured people. This was determined by land ownership. His success was however minimal since the landowners were charging high prices to prevent the increase in eligible voters,” Mr. Belle said.

Established in September 1969, the SJPP evolved out of the Apprenticeship Board, established in 1952. Recalling there was a Division of Agriculture added in 1975, Principal Belle said the staff members of these institutes, who were mainly expatriates, were utilised later, with the advent of the SJPP.

While acknowledging that the 48-year-old institution could “truly boast of being a leader in the preparation of a highly trained workforce,” he said, however: “We have to do some reflection and introspection and think of where we have to be in this day and age. We aim to be an institution of excellence but excellence can only come by hard work, commitment and accountability.

“I hope this week will not only be one of celebration but one by which we can leverage how we can collaborate…. An institution can only make progress by collaboration, by we the management, working with the staff who work with you, our clients, to ensure that the objective of this nation is achieved.”

Students were further urged to remember to continue the collaboration by showing empathy at this time and providing aid for their brothers and sisters, ravaged by the recent hurricanes.