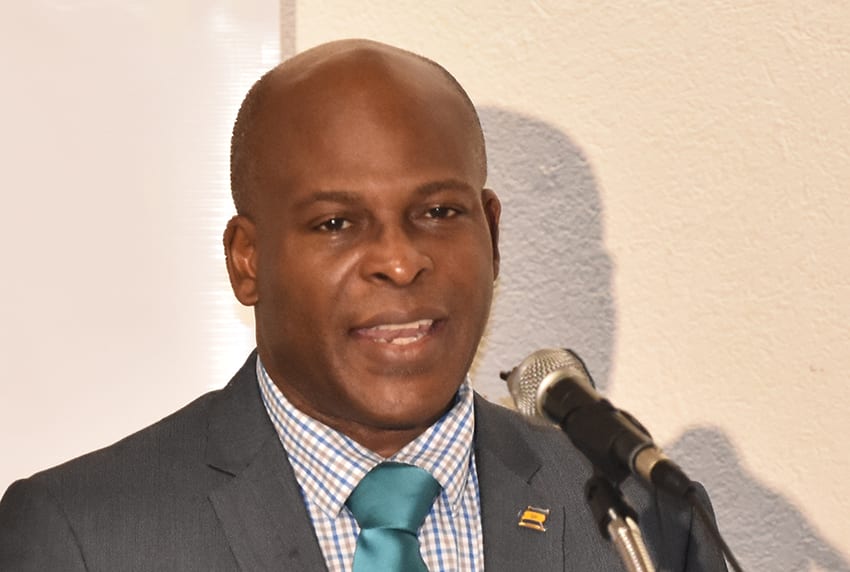 Cabinet has approved the Integrated Postal Reform and Development Plan (IPDP) for the Barbados Postal Service (BPS), falling under the Ministry of Home Affairs.

Minister Edmund Hinkson announced that under the project, which is expected to cost US$40,000, the island’s postal sector policy would be developed and the legal framework reviewed and updated.  In addition, a range of new services are expected to be added to the BPS.

These include: the development of a postal bank; digitization of postal codes; the introduction of new addressing standards; revenues for data mining; the regulation of the postal market where the most lucrative delivery routes are not saturated; the establishment of a national service fund; and the establishment of a collection agency for all government monetary transactions.

IPDPs are designed to provide countries with an overall postal reform action strategy, and define specific objectives and activities for short, medium and long-term implementation.

Barbados was chosen by the Universal Postal Union as the Postal Operator in the Caribbean to implement the IPDP.  This comes as the island’s postal market continues to evolve rapidly in response to the combined forces of the digital revolution, e-commerce and market commercialization.

The members of the IPDP national team are representatives from the Ministry of Home Affairs, the BPS, the Ministry of Finance, Economic Affairs and Investment, the Attorney General’s Office, the National Union of Public Workers, and the Barbados Workers’ Union.