Postal Service Reform On The Cards 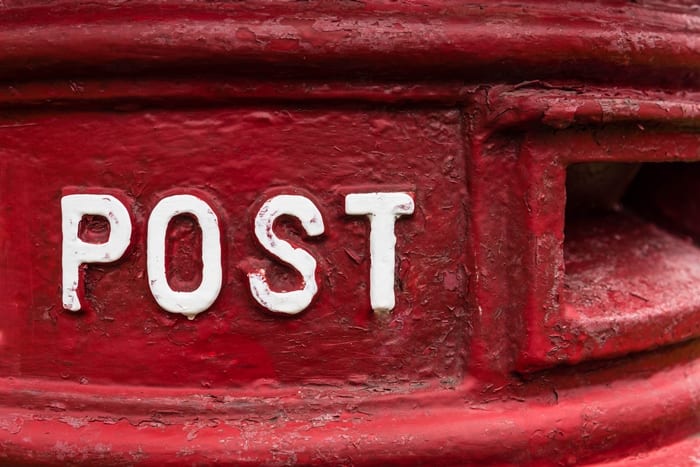 The issue of postal reform for the Barbados Postal Service (BPS) was among issues discussed recently, when Minister of Home Affairs, Edmund Hinkson, met with postal workers, their management team, and their union representatives.

The meeting touched on a range of issues, including alleged staff shortages, acting positions, motorcycle loans, uniforms, and the maintenance of buildings.

Speaking during the meeting at his Wildey, St. Michael office, Mr. Hinkson said a Cabinet paper on the reform of the BPS was being prepared, and should be up for consideration by his colleagues in the near future.

He stressed there was a need for postal reform, especially at a time when people accessed information at the click of a button, and the actual writing and posting of letters was diminishing.

This stance was supported by Acting Deputy Postmaster General, Iris Lashley, who admitted that the postal service did not get significant business now from social letters, but from packages.

She informed the meeting that there was a billion-dollar industry in packages and e-commerce, with the BPS seeing an increase of between 25,000 and 100,000 packages per year. “We would like to be able to handle the increase,” she said, noting that efforts were already under way to see how they could “harness some” of the potential profits.

Ms. Lashley said consultants from the Universal Postal Union were included in a national committee which was created to work on the reform process.

She added that the post office was also examining a possible government initiative to go chequeless, as it would have an impact on those who cashed their National Insurance cheques at various locations. “We are looking at postal banking as a consideration,” she said.

Meanwhile, Acting Postmaster General, Valeta Best, said, over the years, the post office had ventured into other non-traditional postal areas, such as issuing application forms for passports and visas.

Mr. Paul noted that it was important to make the BPS “fit for purpose”, while ensuring that the livelihoods of the postal workers were protected at the same time. He also urged the management team to consider the other issues on the table, as they were critical to the everyday operations of postal workers.

Mr. Walrond echoed similar sentiments, noting that the union hoped to see all the outstanding issues being addressed within a reasonable timeframe.