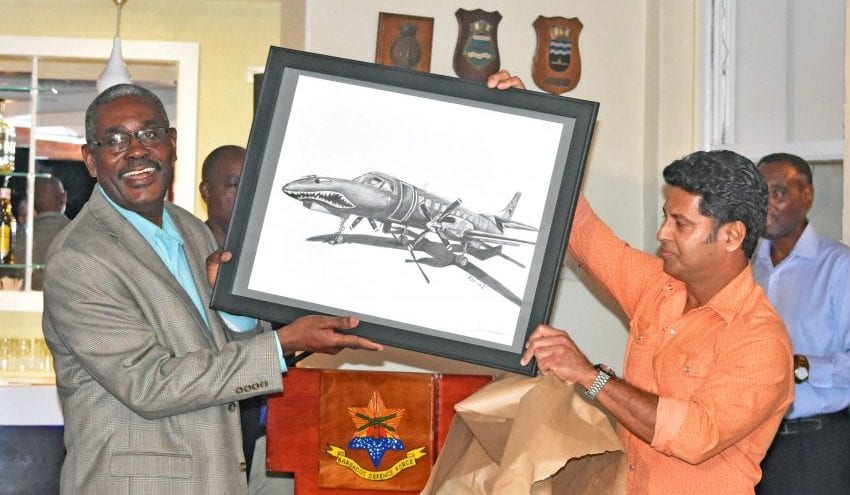 Former Executive DIrector of the Regional Security System (RSS), Grantley Watson accepting one of his many prizes from Captain Harris. (A. Miller/BGIS)

Former Executive Director of the Regional Security System (RSS), Grantley Watson, has been lauded by government and international officials for his “outstanding” work at the helm of that institution.

Mr. Watson was praised last Friday during a retirement cocktail reception at the Barbados Defence Force Officers’ Mess. He spent 52 years in the field of security, 39 of them in the Royal Barbados Police Force, and 13 at the RSS.

Attorney General Adriel Brathwaite commended him for his outstanding service, saying his contribution to the country and the region could not be measured.

He told Mr. Watson: “I am aware that our international partners have the highest regard for the RSS as an institution and that is in a significant way because of your leadership and because of the confidence that they have had in you.” 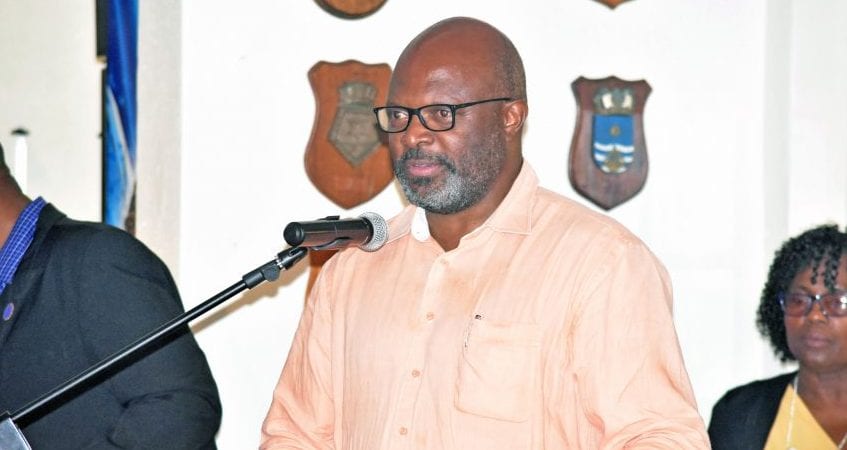 Mr. Brathwaite pointed out that more firearms were being seen in the region and some young people were displaying more aggressive behaviour.

“We look forward to your [Mr. Watson’s] continued input because the institutional knowledge you have we don’t want you to take it home.… We believe there is still a role for you to play and I know … that you will find time to lend a hand…,” he stated.

He thanked the international partners, saying that without them, Mr. Watson’s job would have been more difficult than it had been. He noted that they had made significant contributions to the safety of the region and stressed that the Caribbean needed its partners now more than ever based on the current challenges. 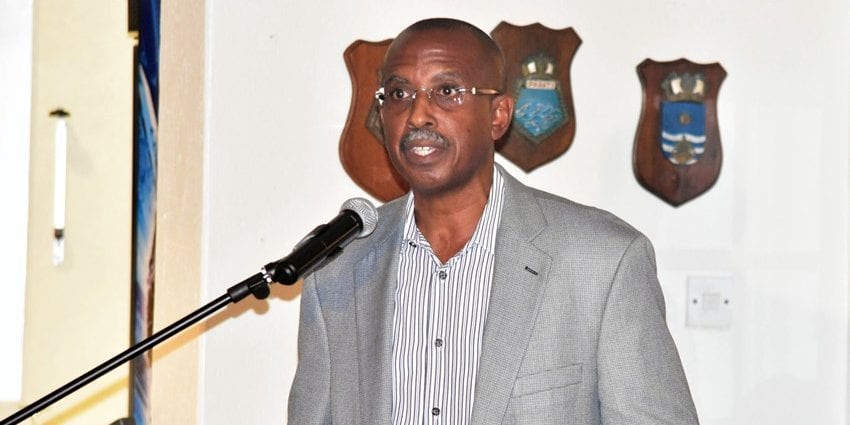 “This analysis led to new departments at the RSS Headquarters being established to carry out research on areas affecting national security, as well as analysing the crime patterns and trends, in order to establish evidence-based programmes to assist Member States in coping with the levels of criminality and ultimately the dynamics of national development,” Cap. Shurland explained.

Mr. Watson thanked the staff of the RSS, saying they worked hard during his tenure. He expressed appreciation for the international partners and urged them to continue making donations to the organisation.