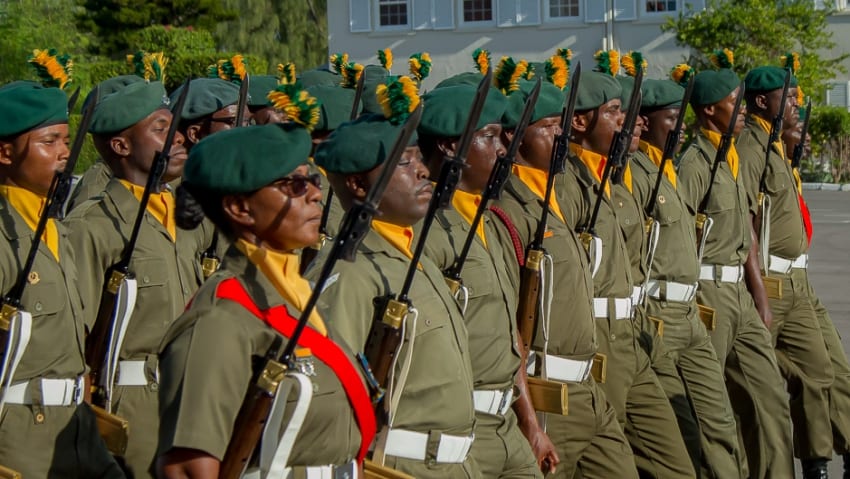 Preparations for the ceremonial parade to mark Barbados’ 51st Anniversary of Independence are under way.

Earlier today, representatives from various Government departments, including the Prime Minister’s Office, the Barbados Defence Force (BDF), the Royal Barbados Police Force, the Ministry of Culture and the Department of Emergency Management, gathered for site visits at the Historic Garrison Savannah and the alternate locations, the Bridgetown Port and Kensington Oval.

The parade, which will be held on Thursday, November 30, will be under the direction of Commanding Officer of the Barbados Regiment and Deputy Principal of the Graydon Sealy School, Major Andrew Skeete.

Deputy Chief of Staff of the BDF, Commander Aquinas Clarke, discussed with the group some of the logistical differences between hosting the parade at the three locations.

This year, the parade will have as its theme: Excellence in Citizenship: Securing Hope for the Youth.