Prevention Key In Fight Against NCDs 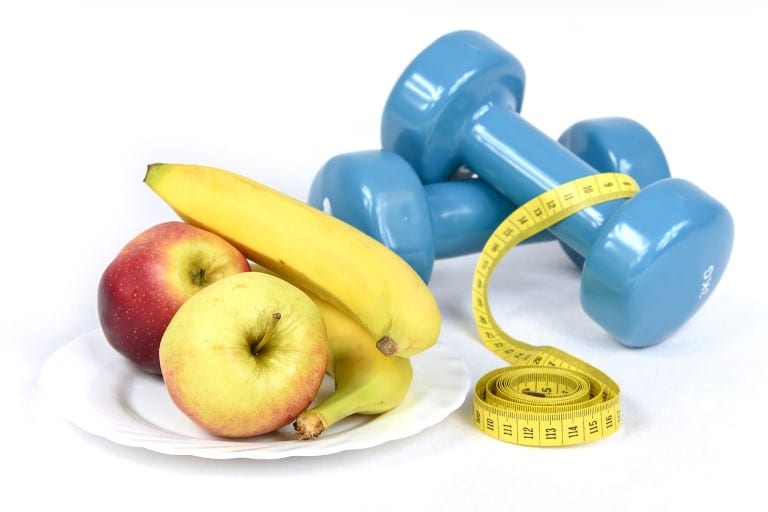 Preventive action, in particular lifestyle change, is the key to stemming the growing public health threat of chronic diseases in Barbados.

Dr. Rollock noted that the ongoing battle with NCDs had been thrust into the spotlight in recent months with “an apparent spate of sudden deaths”.

“These sudden deaths, mostly occurring in public places, left Barbadians unnerved and calling for investigations into their cause. However, according to our information, the majority of these deaths were the result of NCDs which were poorly controlled, undiagnosed or untreated,” she said.

It was estimated, she disclosed, that by the year 2030, 86.3 per cent of all deaths in Barbados would be caused by NCDs.

According to the 2014 Annual Report for NCDs, produced by the Barbados National Registry, almost 70 per cent of acute myocardial infarction patients also had hypertension and almost 45 per cent were obese.

“These projected trends are very disconcerting…Socio-economic progress has created conditions that favour the rise of these NCDs and we are therefore witnessing changes which require us to think broadly and comprehensively,” she observed.

Dr. Rollock outlined several initiatives, spearheaded by the Ministry of Health to confront the challenge including producing and disseminating food-based dietary guidelines, guidelines for healthy and nutritious food in schools and age-specific guidelines for physical activity and exercise.

She highlighted the 10 per cent tax on sugar sweetened beverages and the salt reduction campaign, and said that the Ministry will be continuing to engage manufacturers and distributors of food and beverages on the issue of including healthy options in their product offering.

“Since healthy living starts with each one of us, I also want to use this occasion to implore all of you to do your part in adopting healthy lifestyle habits in order to stay healthy and active into old age,” she advised.