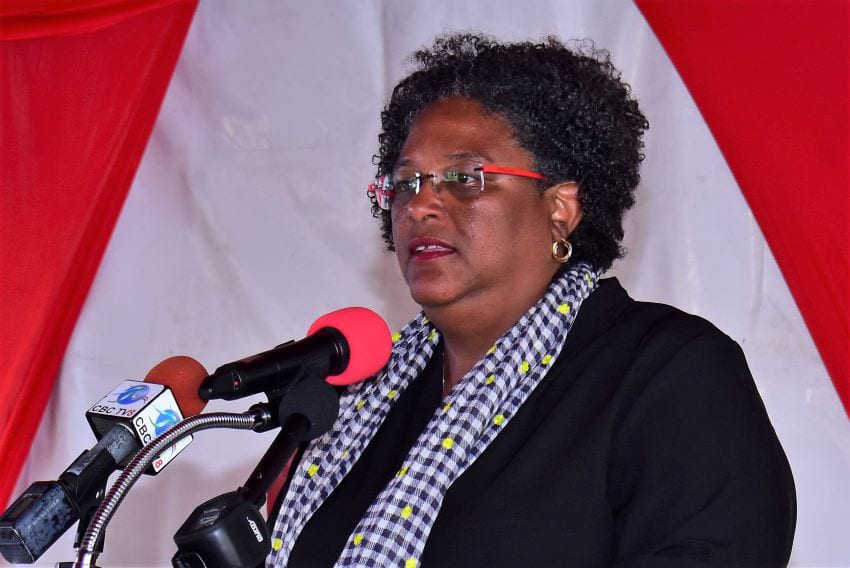 Barbados’ Data Protection Bill is expected to be passed in Parliament before the end of June.

This disclosure came from Prime Minister Mia Amor Mottley on Thursday afternoon when she addressed the renaming of Nation House to the Harold Hoyte and Fred Gollop Media Complex, at Fontabelle, St. Michael.

Ms. Mottley said the legislation would allow government to continue to engage a global community that required evidence that the country was complying with the protection of people’s data and respecting their privacy.

“To that extent, the Cabinet has before it now the Data Protection Bill, and I anticipate that before the end of June that legislation will be passed before both Houses of Parliament.  That legislation also contemplates, in order for us to meet our international obligations, the creation of a Data Privacy Commissioner because…every time you go on a site to do anything, you are almost required to leave a digital footprint of some type,” she stated.

The Prime Minister told her audience that government had a duty to enshrine in our democracy the principles that would forever guarantee public education, sensitization and consultation.  She said her government had become subject to more scrutiny and would commit itself to greater consultation and transparency than, perhaps, any other previous government since Independence.

According to her, it was imperative that citizens be given the opportunity to assist in determining how this society should be developed.  “We are conscious that the absence of public education and public sensitization may mean that in some instances uninformed decisions can be made.

To that extent, my government is committed to the creation of an Information Ombudsman because it is absolutely critical that there be a source from which all forms of information can flow, without people being concerned as to the tint or colour of the information which is given to the public of Barbados.

“Indeed, I hope that as soon as our fiscal circumstances allow that we can put in place those systems,” she stated. 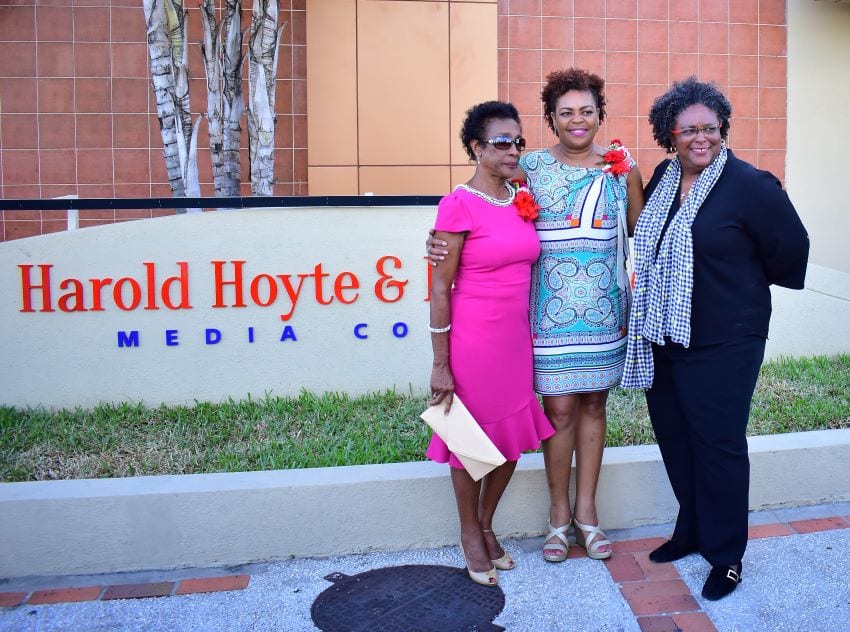 Ms. Mottley identified audio visual access as an area Barbados had lagged in since the state-owned CBC is a monopoly.  She stressed that government was committed to removing that situation because “it is wrong”.

“My government will shortly, through a public media exercise, invite bids for those who would want to be able to hold licences.  The holding of a licence within the media should not be the subjection of any privileged protection, but should be subject to adhering to open principles that are imposed on all persons,” she said.

She suggested that the success or failure of each entity must be determined, not by the government, but by the market place and the quality of the media output provided for the people of the country.

The Prime Minister said Mr. Hoyte and the late Sir Fred must be regarded as builders of Barbados, who took on the task at a time when absolute courage was required.  She added that their story was an inspiration for persons who might become daunted by the challenges of the day.

She pointed out that Sir Fred and Mr. Hoyte exhibited within the journalistic sphere what the Right Excellent Errol Barrow articulated at the first address of the United Nations when he said that Barbados would be friends of all and satellites of none.

Ms. Mottley said that at an appropriate stage in the near future, the Government of Barbados would pay tribute to Mr. Hoyte for being a builder of Barbados.