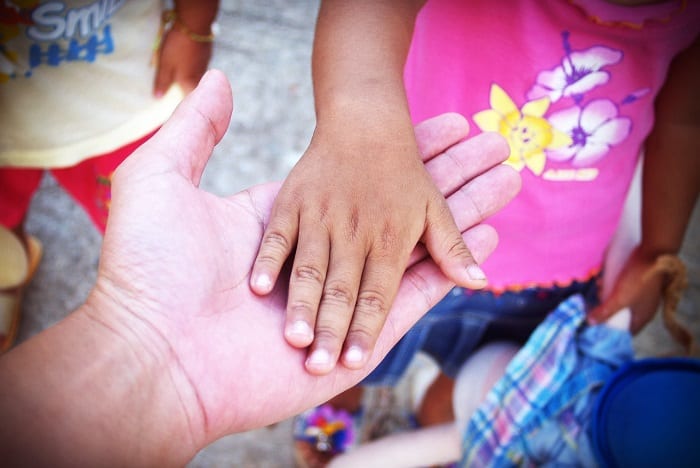 In his Christmas Message for 2016, Mr. Stuart again called on key stakeholders in national development to wholeheartedly assume the responsibility of giving and giving back to the society, whose “hospitable embrace” they continued to enjoy.

“As parents, we can give a little more time to the welfare of our children who live in a world beset today by so many perils, by so many traps, by so many snares. In so doing, we will contribute greatly to securing their future and strengthening the foundations on which our national life rests.

“As workers, we can give more at our places of work by being more punctual, by giving a full day’s work, and by being willing when required by the employer, to give a little extra in the interest of the success of the office or business place,” the Prime Minister stated.

He added that employers could give more time to improving the well-being of workers, as well as bestowing on them the gift of appreciation whenever and wherever possible.

Mr. Stuart continued: “As teachers, we can give more by recognising that among life’s most precious possessions is the mind of a child.  We can then determine to make that additional effort to ensure that, working along with parents, the character of our children is durably formed and that positive values are properly instilled.

“As leaders at all levels of the society, we can give more by being ever conscious that we are always being watched, and that the examples we set by the things we say, by the things we do, and even by the places we go, will influence those we lead either for good or for ill.”

The Prime Minister stated that a gift could be either something spiritual like prayer, words of encouragement, good advice or sharing of talents and skills; or something material or physical, like spending precious time with an elderly person or someone with a disability, or lending a helping hand to someone in need.

He stressed that in all of those ways and others, the spirit of Christmas could be made a year-round experience, thus bringing happiness and meaning to those countless persons who need to benefit from someone’s giving.

To read the full version of the Prime Minister’s Christmas Message, you may click here.