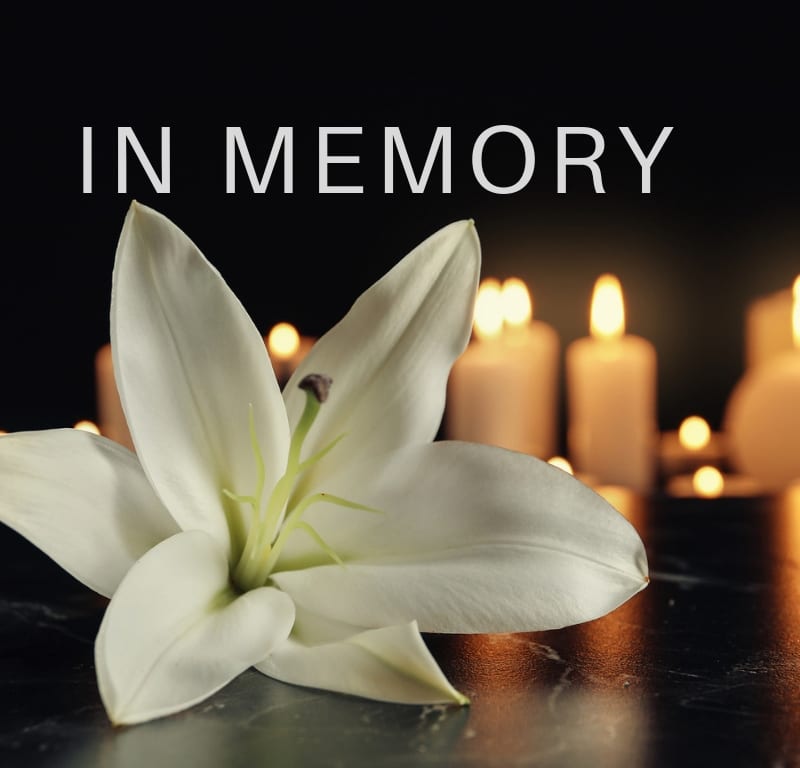 Prime Minister, Mia Amor Mottley has paid tribute to the late Agronomist, Dr. Frances Chandler, who passed away earlier today, describing her as an outstanding agronomist. “It is with shock and sadness that I learnt of the passing of Dr. Frances Chandler. She was a distinguished daughter of the soil who displayed a singular passion for her chosen field of endeavour, agriculture and made it her life’s work to educate her fellow citizens on the importance of improving food production and increasing food security.

Dr. Chandler began her working career at the Ministry of Agriculture and also worked at the Caribbean Agricultural Research and Development Institute, (CARDI) for almost three decades, before starting her own consulting business where she worked to increase the efficiency of the persons involved in the production, marketing and distribution of food. Her work in the development of an onion industry for Barbados and the Eastern Caribbean has been widely recognised.

During her lifetime, Dr. Chandler recognized the importance of service to her country and on a national level, she served as an Independent Senator from 2003 to 2013, where she represented the interests of the agricultural sector with vigour and enthusiasm. She also volunteered her time to many projects aimed at exposing young people to the agricultural field, notably the successful Governor General’s Camp which she coordinated on behalf of the late former Governor General, Sir Clifford Husbands.

Her love for her country and fervent belief in agriculture were also evident in the several publications she authored and co-authored and in the weekly newspaper articles she contributed as a columnist in the Nation Newspaper for several years.

In addition to her stellar contribution in the field of agriculture, she was an advocate for good governance and her views on these matters remained the same, irrespective of her audience.

Dr. Chandler was awarded the Honour of Commander of the Order of the British Empire (CBE) for her services to agriculture and sustainable development in the New Year honours, 2019.

She will be remembered as a patriotic Barbadian who cared about the future of her native land and a fearless and persistent voice that promoted local agriculture.

May she Rest in Peace.”