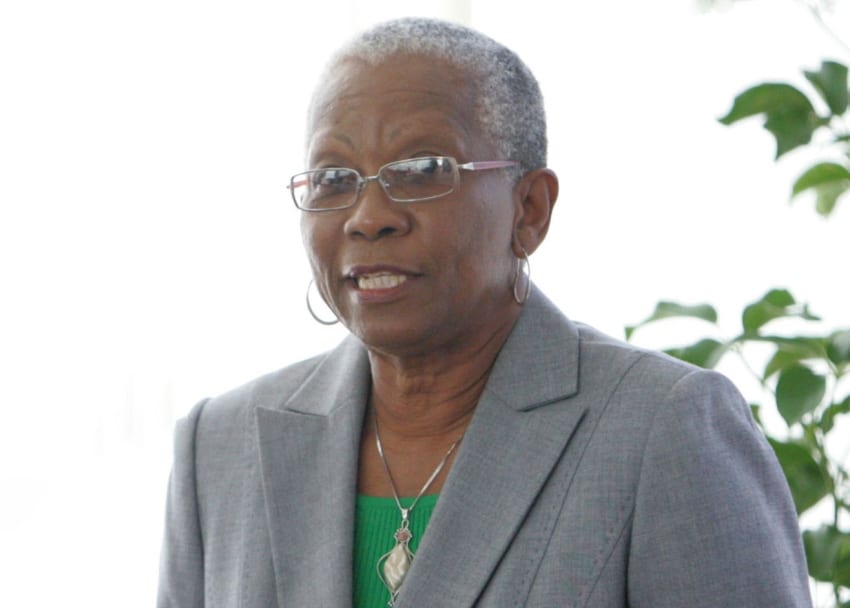 It is with profound sadness that I learnt yesterday afternoon of the passing of The Honourable Avril Gollop, ChB, GCM, BJH, MVO, JP, former Cabinet Secretary and Head of the Barbados Public Service.

This daughter of our soil served her country for over four decades with distinction. Recognised regionally and internationally for her exceptional skills and competencies in Public Administration, Mrs. Gollop served for many years as President of the Commonwealth Association of Public Administration and Management more than once indeed and, more recently, served from its inception on the Project Steering Committee of the Caribbean Leadership Project which with assistance from the Canadian Government, has trained a large cadre of emerging Caribbean public sector leaders as recent as the week she fell ill.

Her indefatigable service to this country has been recognized throughout her public service career with her most recent accolade being the award of the Companion of Honour in last year’s Independence Honours, our country’s second highest national honour.

Avril Gollop was a lady who guided me and provided tremendous support in my almost thirty (30) years as a public official in Barbados – never once behaving inappropriately or politically. In fact, I so valued her vast knowledge and expertise in the management of our public affairs that I invited her to brief my Cabinet at our very first meeting.

On behalf of the Government and the people of Barbados, I extend my condolences to her husband, Billy, her children Warren and Gayle, her brother Bruce and indeed her entire family, her grandchildren. May she rest in peace.

We shall truly miss her.