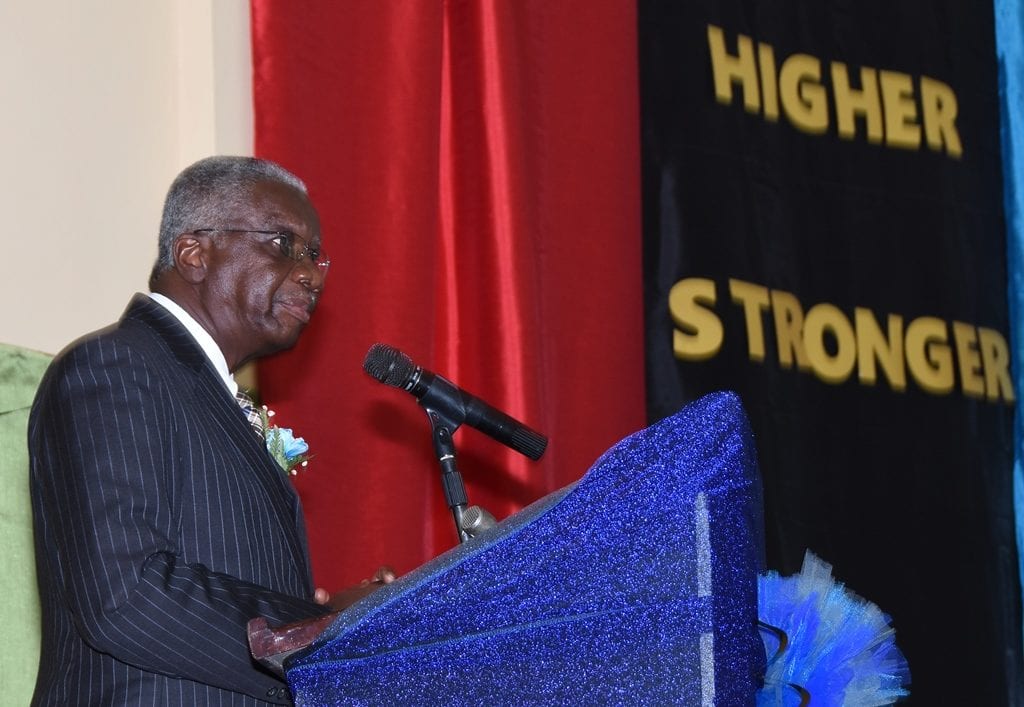 Prime Minister Freundel Stuart is concerned about the role violence seems to be playing in the resolution of disputes at certain levels of the society.

The Prime Minister said: “It does nothing for the reputation of Barbados to have human life devalued in the way in which I see it being devalued in cold blood by certain elements, admittedly a small element in the society. But that small element can do Barbados’ reputation untold damage…I am not at all happy with these developments.

“And, if after passing through all of those processes, this is what we end up with, it means that we are failing at various levels of our social interaction, and we have to get back to the drawing board and pay more attention, from the time children are in nursery school, to what is happening with them.”

Mr. Stuart expressed the view that parents should become a little more vigilant than perhaps they were inclined to be. He reiterated that if the nation was materially successful, but deficient and wanting in terms of values and the character of its people, then all of the material comfort could be destroyed overnight.

The Prime Minister said that in the same way certain persons had the courage to fight and lose their lives for what they wanted, when what they wanted was “the wrong thing”, those who wanted “the right thing” had to be equally determined to fight for it and risk their lives if necessary.

“But you can’t have a segment of the society willing to fight to lose their lives to do the wrong thing and we who are interested in doing the right thing go and hide in some corner, unwilling to fight or afraid to fight.

We have to fight back in this society and as Prime Minister I am prepared to lead that because I don’t think that that direction for this society is going to pay off in the long run,” he charged.