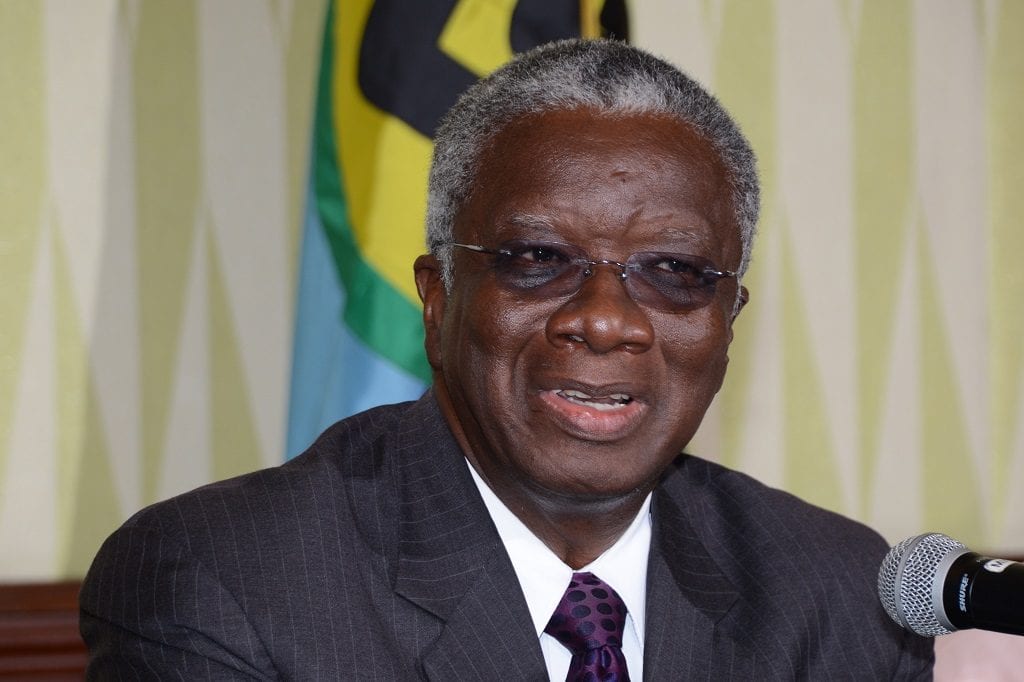 Following the Official Opening Ceremony this afternoon, high on the agenda will be discussions on the “Brexit” vote.

The meeting comes as the European Union and the world are reacting to the results of the vote and examining the possible consequences, and their effects on regional movements like CARICOM, which use the EU Integration Model as a point of reference.

The Heads of Government will also receive as their Special Guest, the President of the Republic of Chile, Michelle Bachelet. Prime Minister Stuart will hold bilateral talks with the Chilean President, and will also meet with the Executive Director of CARDI, during the Conference.