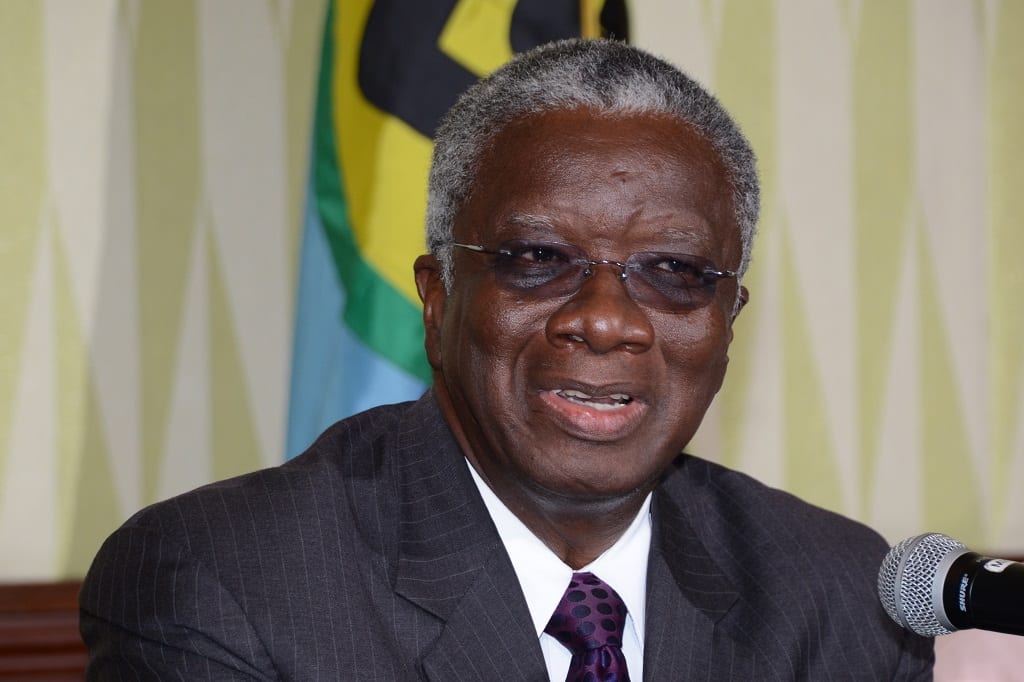 Prime Minister Freundel Stuart will leave Barbados on Saturday, February 24, for the Twenty-Ninth Inter-Sessional Meeting of the Conference of Heads of Government of the Caribbean Community (CARICOM), in Port-au-Prince, Haiti. The summit takes place from February 26 to 27, at the Marriott Hotel.

Following the Adoption of the Agenda and dealing with a number of Procedural Matters, Mr. Stuart and other regional leaders will examine the CARICOM Single Market and Economy (CSME), particularly Administrative Requirements in the Skills Certification Process as it relates to the Requirement for a Police Certificate of Character.

They will also look at Procedures to which Member States would adhere on the Refusal of Entry of CARICOM Nationals; and Foreign Exchange Difficulties Affecting Trade between Member States.

Against the backdrop of last year’s devastating hurricane season, significant attention will be placed on finding solutions to Disaster Management and Recovery.

When Heads of Government meet in caucus, they will discuss a number of security issues that are related to Counter Terrorism, and Crime and Violence. Leaders will also try to find common ground to settle any long-standing concerns involving Colonial Life Insurance Company Ltd. (CLICO) and British American Insurance Company (BAICO).

CARICOM heads will again focus on Air Transportation Issues; Tourism in the Region: Building a Caribbean Tourism Development and Marketing Initiative; Blacklisting and De-Risking; West Indies Cricket; and see how best to develop an Enlargement Policy for The Community. The latter relates to a proposal for Associate Members to join the Community.

Border Issues with Belize and Guatemala, as well as Guyana and Venezuela, are again down for deliberation, and regional leaders will try to tackle Preparation for Upcoming Summits, Legal Instruments for Adoption and Signature, and Ratification of Decisions of the Meeting.

Prior to wrapping up the conference, the final agenda item will be deciding the date of the Thirty-Ninth Regular Conference, which is expected to take place in Jamaica.