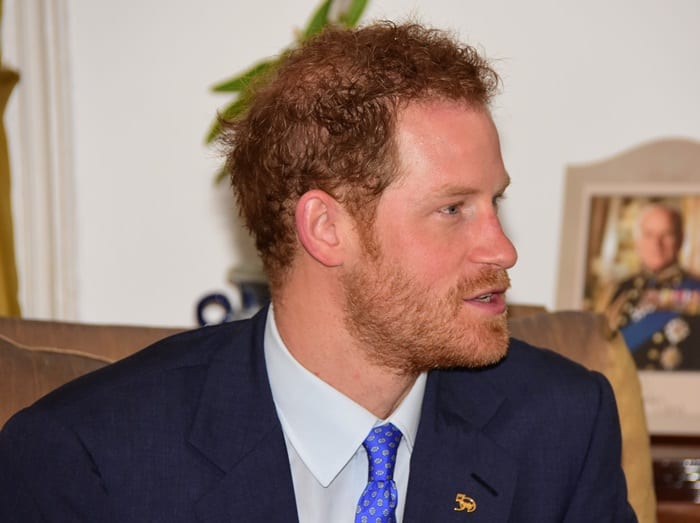 His Royal Highness Prince Henry of Wales was taken on a special tour of the Regional Security System (RSS) headquarters, at Paragon Base, Christ Church, on Thursday.

On arrival at the RSS Headquarters, Prince Harry, as he is familiarly known, visited the Asset Recovery Unit, Fusion Centre and Air Wing, where he could not resist boarding a C26 patrol aircraft – the RSS A2 – which is housed there.

The aircraft provides maritime surveillance, which contributes to the countering of trans-national organised crime threats – such as drug trafficking and smuggling – from one border to another.

In speaking about the Prince’s visit, Director of Operations and Plans at the RSS, Lieutenant Colonel Glyne Grannum said: “The Prince seized the opportunity to visit the RSS headquarters, since the United Kingdom played a significant role in the establishment of the RSS and continues to be a valuable strategic partner in regional security.”

Barbados is one of seven RSS member states. The others are St. Lucia, St. Vincent and the Grenadines, St. Kitts and Nevis, Dominica, Grenada, and Antigua and Barbuda.