Prince Of Wales & Duchess Of Cornwall To Visit Barbados 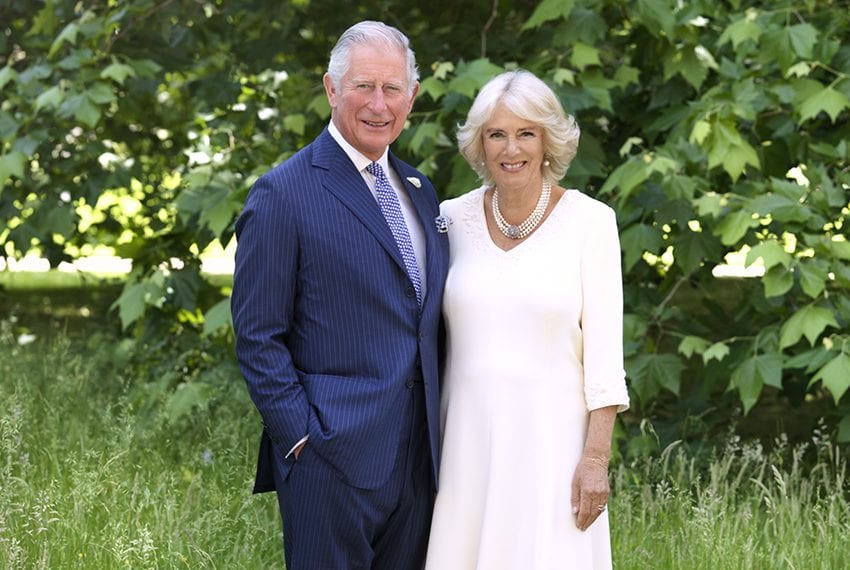 Their Royal Highnesses, The Prince of Wales and The Duchess of Cornwall. (Photo courtesy Hugo Burnand)

Their Royal Highnesses, The Prince of Wales and The Duchess of Cornwall will pay an official visit to Barbados on Tuesday, March 19, as part of a Caribbean tour.

During the visit, they will participate in several events, including a parade and wreath-laying ceremony at the Cenotaph in National Heroes Square and a reception at which they will be able to interact with a cross-section of Barbadians.

The Prince will also visit the Nidhe Israel Synagogue, observe a demonstration on this island’s hurricane preparedness mechanisms and meet teams involved in responding to recent natural disasters across the region.  He will learn more about the work of the Prince’s Trust International on the island, a charity which he founded in 1976, and meet some of the beneficiaries.

Meanwhile, The Duchess, who is President of the Women of the World Festival, will attend an event for Barbadian women of influence and pay visits to the Derrick Smith School and Vocational Centre and the Maria Holder Diabetes Centre.

Commenting on the upcoming visit, Prime Minister Mia Amor Mottley said: “We welcome this visit by Their Royal Highnesses to our home. It serves to buttress the relationship that we have as a member of the Commonwealth, of which Her Majesty Queen Elizabeth II is the head. Indeed, it demonstrates the continued links the Royal Family has maintained with Barbados over the years. Quite recently, we had the visit by His Royal Highness Prince Henry of Wales on the occasion of the island’s 50th Anniversary of Independence Celebrations. However, none stands out more, in my mind, than that iconic moment in 1975 when Her Majesty The Queen visited Barbados to bestow a knighthood on our only living National Hero, the Right Excellent Sir Garfield St. Auburn Sobers.”

During the Caribbean tour, Their Royal Highnesses will also visit St Lucia, St Vincent and the Grenadines, St Kitts and Nevis, Grenada, Cuba and the Cayman Islands.