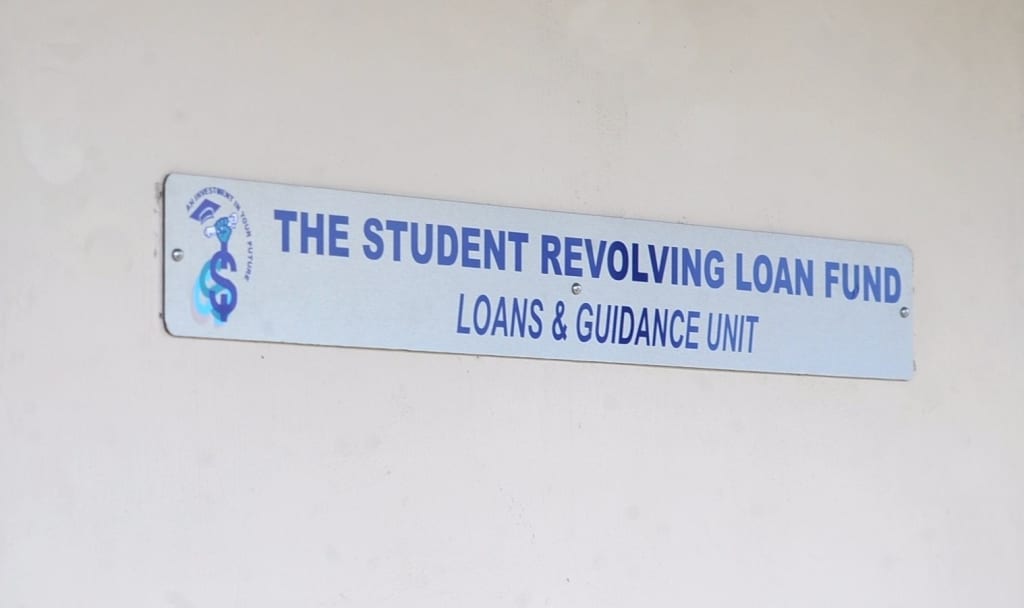 While the majority of the Student Revolving Loans doled out annually are for local studies at the University of the West Indies, Cave Hill Campus, priority areas outside the country are still accommodated.

This was pointed out recently by Minister of Education, Ronald Jones, as he engaged media representatives following a ceremony to mark the arrival of the Commemorative Broken Trident at Erdiston Teachers’ Training College, Pine Hill.

Stating that a percentage of funds was still allocated for financing regional and international studies, Mr. Jones said: “You would find that if the area is not offered either locally or regionally, and it is a priority area, then you would have access to funding from the Student Revolving Loan Fund (SRLF). You can’t have the same scenario which operated in the past where it might not be a priority area and you just get funds to study.”

While acknowledging that some priority areas of studies could include forensic accounting, sustainable development, water management and the creative arts industry, he said that in the Caribbean many of these areas could be covered.

“So that if you call on the Student Revolving Loan Fund, those calls would be a lot less because at the end of the day the State still [covers] a major part of the economic cost in Barbados, Jamaica and Trinidad,” he explained.

The Education Minister, who also bears responsibility for Science, Technology and Innovation, pointed out that for the Faculty of Pure and Applied Science or Science & Technology, Social Sciences, as well as the Humanities & Education, the economic cost could be $20,000, but in the areas of Medicine and Law this may be in the region of $50,000 over five years and $24,000 over three years respectively.

Calling it a case of “trying to balance scarce resources to still satisfy needs”, the Education Minister stressed that Government, through his Ministry, still provided scholarships and bursary grants. These, he pointed out, could come either in the form of a full bursary or scholarship or a partial scholarship and would “take some of the pressure off of the SRLF”.

Mr. Jones added that the Ministry was hopeful it could this year service over 500 students based on the funds, and reminded media practitioners that the SRLF would also be servicing those continuing in their second and third year of their degree programmes.