Program Does Not Take Draconian Approach 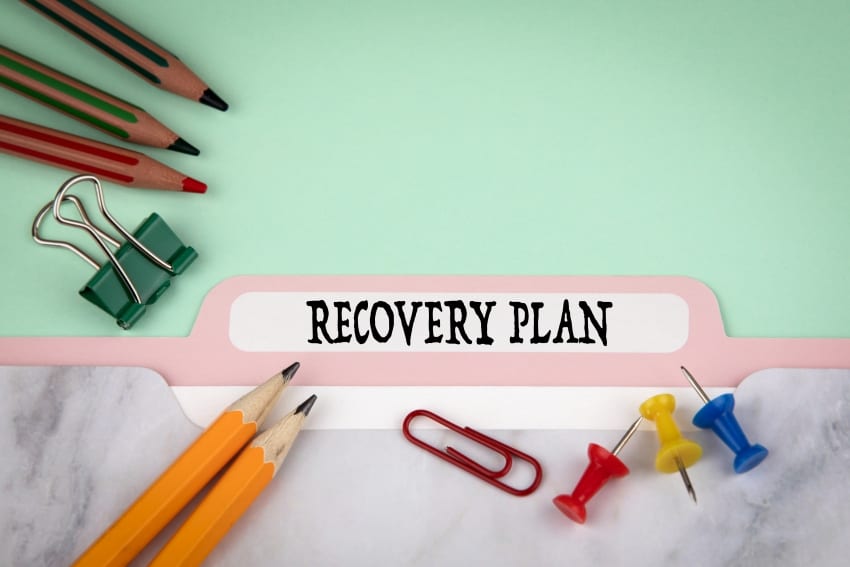 The Barbados Economic Recovery and Transformation Program “does not take the draconian and outdated approach” of targeting a specific number for the sending home of public workers.

This view was expressed by the Barbados Economic Recovery Team, in response to questions recently asked by retired senior lecturer in economics at the University of the West Indies, Cave Hill Campus, Professor Michael Howard, in a newspaper article.

The team explained that the objective of reforming state-owned enterprises (SOEs) and central government was to make the public sector fit for the challenges of the 21st century.  According to the group, this would be done through modernising and improving the efficiency, quality and cost effectiveness of the public sector.

“This will mean the adjustment and rationalisation of SOEs and some government departments.  It will also mean retooling and empowering, retraining and enfranchising some of the public sector workers to improve effectiveness.  There will be job losses in some areas, but there will also be employment gains in other areas where deficiencies have long set in.

“The net effect is likely to be a reduction in public sector employment, but the number is also likely to be far smaller than the numbers bandied around and all will be offered some alternative, be it in the modernising and digitising program, an extensive training program, early retirement or a job in the private sector,” the economic team stated.

They added that the estimated money value of severance payments, in relation to job retrenchments, was still being worked out at the level of the Social Partnership.

The group stressed that the SOEs’ reform process began with what could be considered the most comprehensive consultation in our modern history, involving the Social Partnership, leadership and the public.  According to them, the potential for efficiency gains, cost recoveries, and enfranchisement through divestment of entities and or activities were identified.

Almost 5,000 persons participated in answering 93 questions in the online survey.  “There is consensus from the consultation process that 29 entities must be transformed, with a savings of about $115 million by [the] end of 2019/20.  It is hoped that around one-third of these reductions will be felt by the end of 2018/19, with the balance in the following fiscal year. Additionally, all government entities will benefit from stronger, timelier financial accounting and oversight,” the team disclosed. 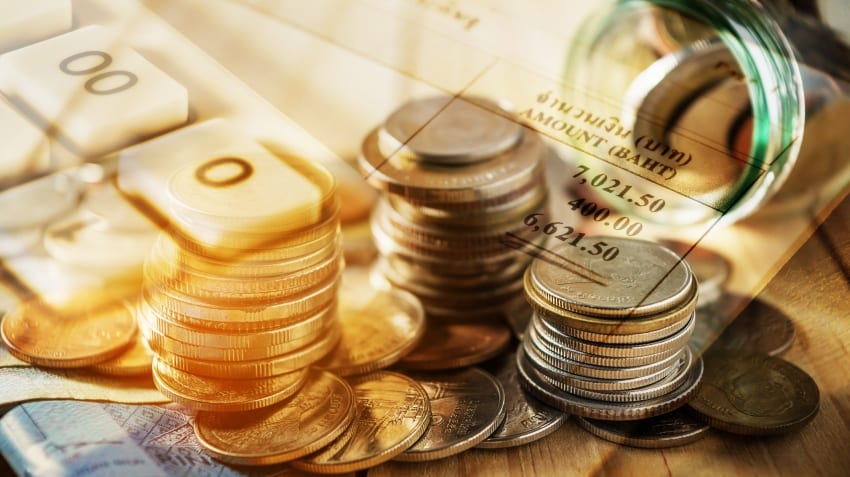 On the issue of user fees, the group said there were currently four entities which provided an essential public service that private beneficiaries had a capacity to pay for, and this was done in many other countries.

“These entities are the Vital Statistics of the Supreme Court Registry, the Land Registry, the Corporate Affairs and Intellectual Property Office, and the Financial Services Commission.  The process of moving to full cost recovery of these activities through user fees will also involve an initial and ongoing independent review of the potential for greater efficiencies, for example, through the use of new technologies and approaches, to keep these fees to international norms or lower,” they stated.

The team added that the Transport Board and Sanitation Service Authority were also entities where increasing user fees were being considered as part of the cost-recovery process (the Sanitation Service fees have already been increased).

According to the group, these two entities also present opportunities to empower and enfranchise Barbadians, for example, helping drivers and their teams own their buses and sanitation trucks, bid for work from the Government and commit to minimum standards of public service.

The group said that as such, any further increase in user fees for these two entities would be a small part of a larger restructuring effort within these entities.