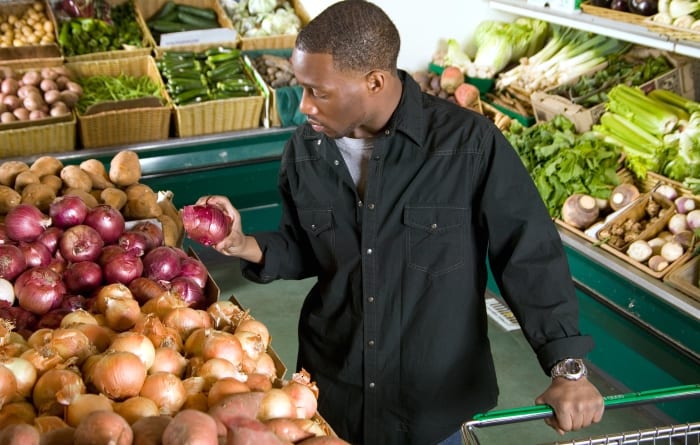 A high-level Food and Agriculture Organization (FAO) official has expressed the view that a transformation of agricultural systems is needed to arrest the incidence of poor nutrition and chronic non-communicable diseases that occur on account of obesity while promoting good nutritional habits for a healthier region.

The FAO’s Deputy Sub-regional Coordinator for the Caribbean, Dr. Lystra Fletcher Paul expressed this view today while addressing the 11th Meeting of the Regional Planners Forum on Agriculture – Innovation Systems for Sustainable and Rural Development at Hilton Barbados.

Emphasising the seriousness of the situation, Dr. Fletcher Paul told the audience attending the two-day forum that there were about 795 million people worldwide who were undernourished, 1.9 billion who were overweight, while roughly one third of the food produced in the world was lost or wasted.

In the Caribbean region, Dr. Fletcher Paul said there were approximately 7.5 million undernourished people and for most Caribbean countries, “the major problem was not undernutrition but over nutrition”.

Additionally, the FAO Deputy Sub-regional Coordinator pointed to an average prevalence rate of overweight adults in the Caribbean as increasing from 47.9 to 54.9 percent between 2005 and 2014.

In the same period, Dr. Fletcher Paul contended that the prevalence of overweight and obesity was linked to poor nutrition habits which had led to the increased incidence of chronic non-communicable diseases which was the leading cause of death in the region.

She added: “Poor nutrition is attributed to the consumption of imported food which is high in processed carbohydrates, fats, sugar and salt. To address this problem, we must increase our production and consumption of healthy nutritious local foods.  This requires major transformations of our agricultural systems, rural economies and natural resource management. “ 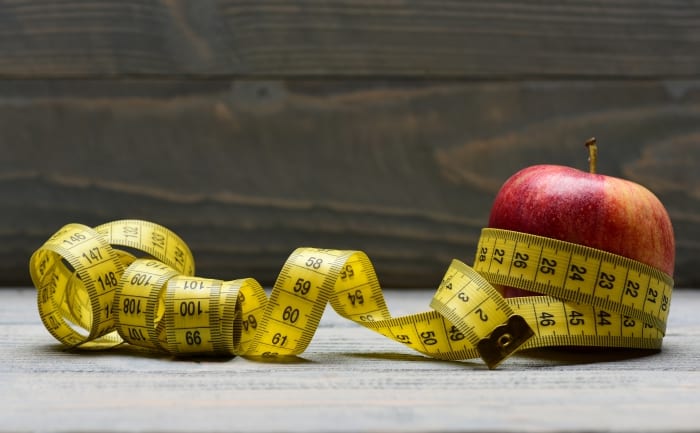 Dr. Fletcher Paul continued: “If we are to achieve food and nutrition security and by extension, Sustainable Development Goal 2 – a world free of hunger by 2050 – we must produce more local food.  But for small island developing states such as ours, production must be done on more or less of the same…Simply put, the current business as usual model is no longer an option: We must innovate.”

She further explained that innovation was not only about technology but the social, economic, institutional and policy processes that could be implemented to effect the transformation.

Dr. Fletcher Paul is optimistic that the forum would among other things, expand on dialogue on the progress of public policies and institutional mechanisms that promote innovation systems; identify priority areas for innovation and make recommendations to decision makers on the development of public policies, legal frameworks and instruments that promote inclusive innovative countries.

Meanwhile, Programme Manager Agriculture and Industry at the CARICOM Secretariat, Nisa Surujbally, described the forum as a “key body to map the growth and expansion of the agricultural sector of CARICOM as an important element in the realisation of the CARICOM Single Market and Economy.”

Ms Surujbally, said the CARICOM Secretariat and the FAO collaborated on the planning of the  Regional Planning Forum which aims to identify and promote policies and institutional systems to strengthen innovative systems for sustainable agriculture and rural development in the areas of: Financial Instruments, Investments and Institutional Strengthening; Climate Smart Agriculture and Value Chains and Access to Inclusive Markets.

The Programme Manager is optimistic that the recommendations will be presented at the 71st Special Meeting of the Council of Trade and Economic Development – Agriculture next month in Guyana.