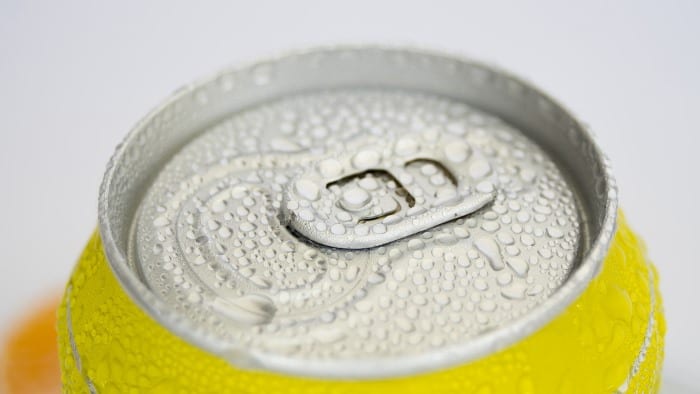 Government is considering a ban on the sale of sugar sweetened beverages on school premises. Additionally, a second look is being taken at the 10 per cent tax on these beverages with a view to doubling it.

News of this came today from Health Minister John Boyce, as he addressed a consultation on Healthy Foods for Barbadians, hosted by the National Chronic Non-Communicable Disease (NCD) Commission at the Hilton Barbados Resort.

Mr. Boyce told the gathering that he had been advised that increasing the tax on sugar-sweetened beverages from 10 to 20 per cent would be more beneficial in realising the objective of reducing demand.

Another step the Ministry of Health was pursuing, he said, was the preparation of a set of policy options for the consideration of Cabinet, which would create a regulatory framework to deal with the entire programme of healthy foods.

The Health Minister said that he was especially concerned about what was available to children on a daily basis in schools and the environs.

“Consideration would be given to a ban on the sale and/or promotion of sugar sweetened beverages on the premises of schools. I look forward to working with my colleagues on the Inter-Ministerial Committee on NCDs on the implementation of such policies,” he stated.

Mr. Boyce submitted that increasingly it had become clear that the attainment of good health and wellness was as much an issue related to policies in trade, agriculture, education and foreign affairs, as it was the concern of the Ministry of Health.

“If careful attention is not given to policy making, decisions in these sectors can have a powerful negative effect on health.

“For a long time, the health sector has been carrying the burden of these diseases and advocating for behaviour change in order to bring about healthy outcomes. However, the time has come for all sectors to get involved in addressing NCDs and their risk factors, recognising their own role and responsibility for the health of the nation,” he emphasised.