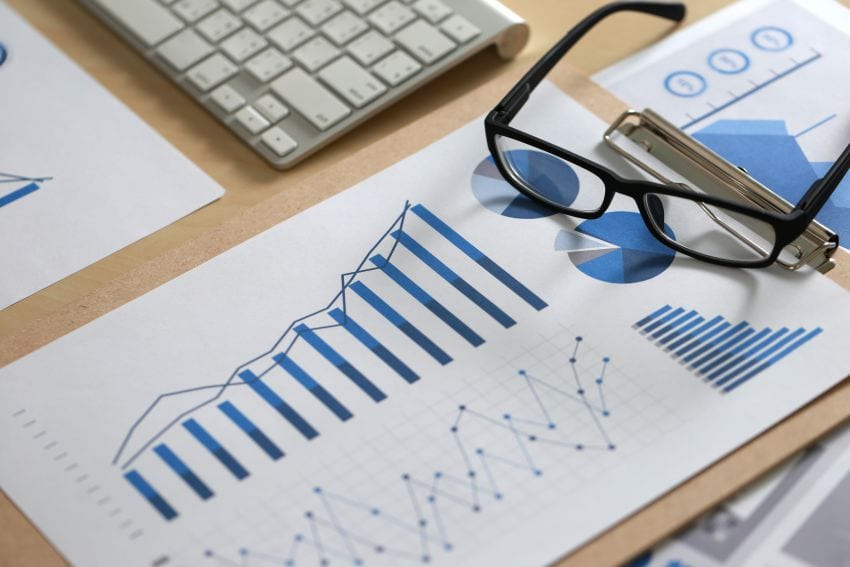 The Index of Industrial Production (IIP) increased by 15.4 per cent in March 2018 when compared with the previous month. This was due to increases in the indices for Mining and Quarrying of 1.2 per cent; Manufacturing of 17.6 per cent and Electricity, Gas and Water of 12.8 per cent.

According to data produced by the Barbados Statistical Service, the IIP for March increased by 3.0 per cent when compared to March 2017. This was due to an increase in the index for the Manufacturing Sector of 6.0 per cent, while there were decreases in the indices for Mining and Quarrying of 14.3 per cent and Electricity, Gas and Water of 0.4 per cent.

The output for the Mining and Quarrying Sector decreased by 14.3 per cent at the end of March when compared to the previous year. This was as a result of a decline in the index for Stone Quarrying of 20.4 per cent, while the index for Mining recorded an increase of 11.3 per cent.

The performance of the Manufacturing Sector increased by 17.6 per cent in March when compared to February. Year-on-year output for March 2018 increased by 6.0 per cent, which was reflected in the indices for Beverages and Tobacco of 0.9 per cent; Electronic Components of 4.7 per cent and Other Manufacturing of 47.2 per cent.

There were decreases recorded in the indices for: Food of 14.1 per cent; Wearing Apparel of 0.6 per cent; Chemicals of 1.9 per cent and Non-metallic Mineral Products of 2.2 per cent.