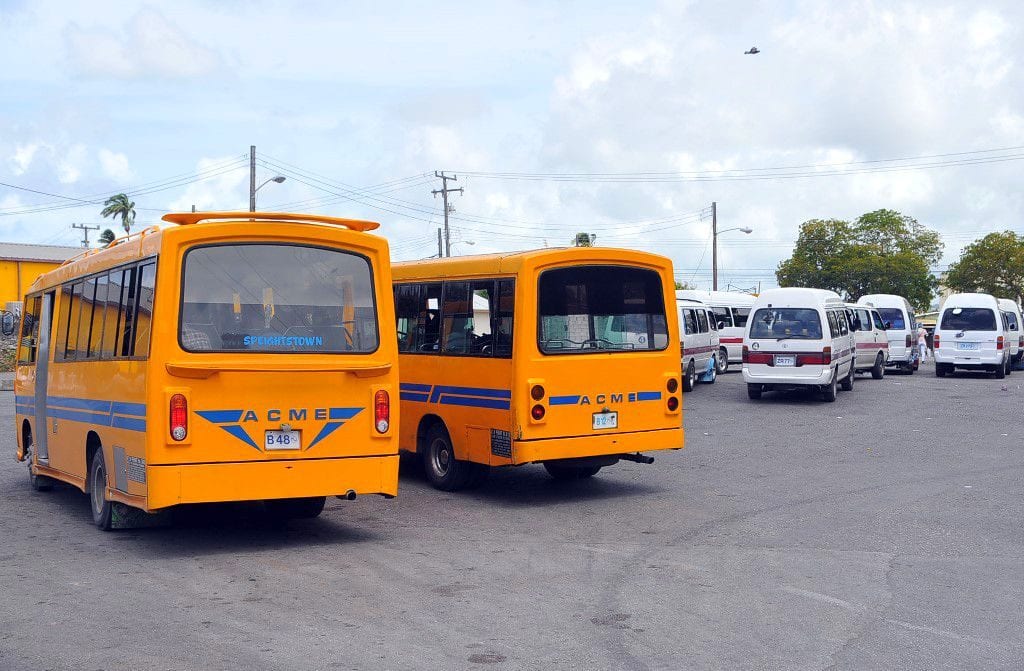 This disclosure came during a press conference on Wednesday from Prime Minister Mia Amor Mottley, after she held a lengthy meeting with major stakeholders in the public transport sector.

“But there is still the obligation on us to have as many buses operating under the Transport Board brand such that the school children don’t have to pay anything at all. And that is what we are working towards.”

The Prime Minister said Barbados has almost 735 routed vehicles between the ZRs and the minibuses, 138 BTs, 900 ZMs, and between 50 and 80 Transport Board buses. She pointed out, therefore, that the current transportation situation was unacceptable.

“Therefore, my government will ensure that there is a national approach to the delivery of public transport in Barbados immediately.  We have agreed that the Transport Board, the Transport Authority and the privately owned PSVs and the ministry will work to better refine the routes,” she stated.

Ms. Mottley said the objective was to provide about 270 vehicles, within the next two months, which would more than adequately service the routes.

She explained that the approach to be used would include not only what government owns, but also private vehicles, which would work under the Transport Board “brand”, which would be identified.

She gave the assurance that with immediate effect, all terminals would be kept clean and be beautified.  She noted that the Constitution River Terminal did not adequately function effectively after 7:00 p.m., and a working group had been formed to address that issue.

Ms. Mottley pointed out that with regard to the PSVs, rather than look at three strikes to expulsion, they would look at suspension.

“Then from suspension to expulsion in order to be able to maintain order. We will also require GPS to be put on every bus – Transport Board and privately owned buses to minimize the chance of people going off route and the Transport Authority and the owners are in a position to monitor where the buses are in order to bring the order,” she stressed.

In relation to vandalism of buses, the Prime Minister said government would hold people accountable for such acts, so as to stop perpetrators.