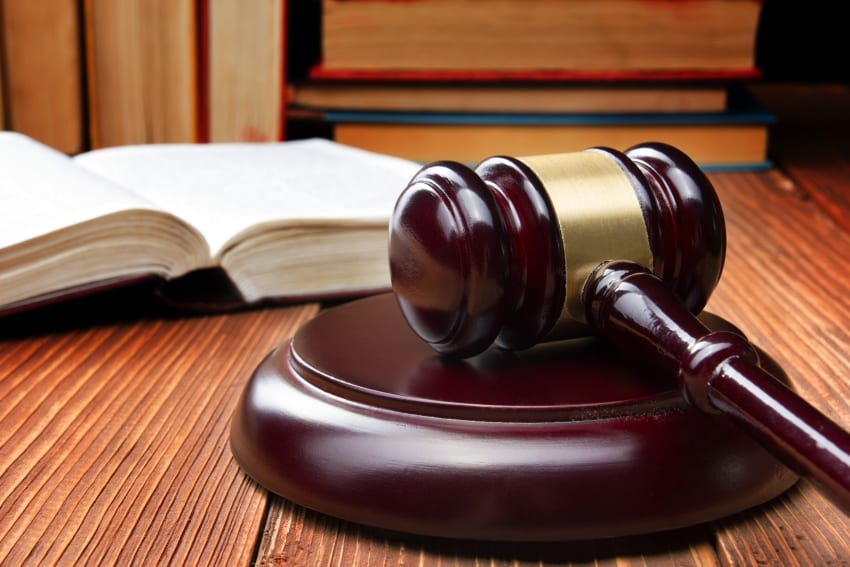 Efforts are under way to demystify aspects related to the court system throughout the region, and engage the public more, in an effort to build trust and confidence.

This was one of the key objectives of a Public Education and Engagement Validation workshop held recently for Registrars, Chief Magistrates, and Government Information Service officers from around the region, at the Radisson Hotel in Trinidad.

Project Director for the Judicial Reform and Institutional Strengthening (JURIST) Project, Gloria Richards-Johnson, noted that the voice of the public played a key role in the process. “The possibility of shutting out the public’s voice seems to be the least effective as well as the least creative way of responding to the crisis of confidence in the courts,” she said.

Speaking during the one-day workshop, Mrs. Richards-Johnson outlined the results of findings of a survey conducted across the region to gather public opinion on the perceptions of the law courts.

She explained that the systematic and responsible engagement of the public provided an important means, not only to provide greater legitimacy to the courts, but also to protect them from political exploitation.

“A true engagement of the public needs to start from a position of respecting and valuing the public, and providing conditions where public judgements can be accurately captured or reflected,” the Project Director said.

Mrs. Richards-Johnson added that a legitimate public involvement will clearly seek to incorporate and harness the views of the ordinary every day citizen, who does not have an axe to grind, but is concerned about things such as public safety and the integrity and fairness of the justice system.

She further noted that the JURIST Project prided itself in listening to the needs of its many stakeholders, who have stressed that there was an urgent need to start engaging with target audiences.

“It is in this regard that we are working towards developing the capacities of judiciaries to undertake public education initiatives and programmes that will redound to the benefit of all judicial and justice sector stakeholders,” she said.

But, she noted, the judiciary could not do it alone and must maintain sustained dialogue with its target audiences – men, women, the youth, and the poor – on issues such as the different levels of courts, their roles and responsibilities, and the role of the judicial sector in ensuring gender equality and access to justice.

Meanwhile, Communications Specialist with the JURIST Project, Allison Ali, described the judiciary as an essential institution to any democracy, which must be reformed to recognize the importance of public input.

The objectives of the workshop were to present the findings on the market research study on the knowledge, attitudes and practices of court users about the judiciary; to share preliminary recommendations on the implications of the findings on the design of the public education and engagement campaign and training plans; and to collate the reflection of the nation and gather feedback from the justice sector’s stakeholders.